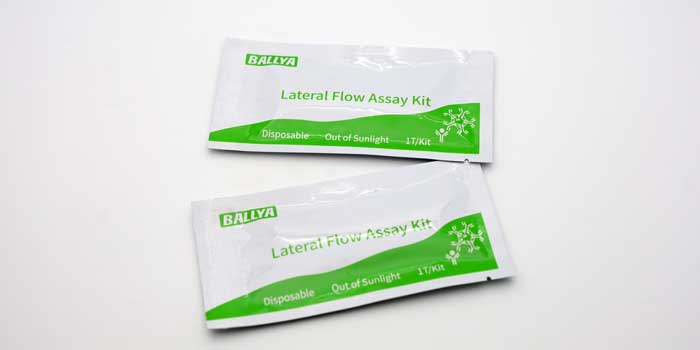 Cefquinome is the only animal-specific fourth-generation cephalosporin antibiotic. It has a broad antibacterial spectrum and strong antibacterial activity, and is suitable for parenteral administration.

1. High affinity with penicillin binding protein. It can quickly penetrate the outer membrane of gram-negative bacteria (generally 5 to 7 times faster than cefotaxime and ceftriaxone), and maintain a high concentration in the bacteria week.
2. It has a wide antibacterial spectrum, is stable to chromosome and plasmid-mediated oral lactamase and has low affinity, is effective against multi-drug resistant bacteria, and is effective for enterobacteriaceae that can produce class I oral lactamase (its Product B-lactam can inactivate the third-generation cephalosporins); it is sensitive to meningitis-causing bacteria, and has stronger penetrating power to the blood-brain barrier than other broad-spectrum antibiotics; in terms of stability, it is obviously superior In the third generation of cephalosporins.

It is mainly used in the clinical treatment of respiratory infections in pigs and cattle caused by sensitive bacteria, mastitis in dairy cows and agalactia syndrome in sows.

Cefquinome use as a veterinary medicine

Cefquinome is mainly used for respiratory infections in pigs and cattle caused by sensitive bacteria, mastitis in dairy cows, and agalactia syndrome (MMA) in sows. The researchers conducted a clinical efficacy test on Cefquinome Sulfate Injection, and the results showed that Cefquinome Sulfate Injection was administered at a dose of 2 mg per kg body weight and 3 mg per kg body weight, once a day for 3 days. Control swine pleuropneumonia Actinomycetes and Pasteurella multocida infection, reduce pig mortality, and increase the weight gain of surviving pigs.
As a fourth-generation cephalosporin antibiotic, Cefquinome Sulfate has a broad antibacterial spectrum and strong antibacterial activity, and is suitable for parenteral administration. The Cefquinome Sulfate injection developed by Yuanzheng Company is an oil suspension, which has the characteristics of low viscosity, easy injection, and strong tissue tolerance. The particle size of 90% of the drug particles is less than 5 microns, which makes the drug easier to absorb and make it more effective. Fast effect, strong tissue penetration, can make the drug have a good and rapid bactericidal effect.

To protect the animal have health feed, food and avoid contaminated food. The cefquinome is harmful for animal being, can not take too much in the body. 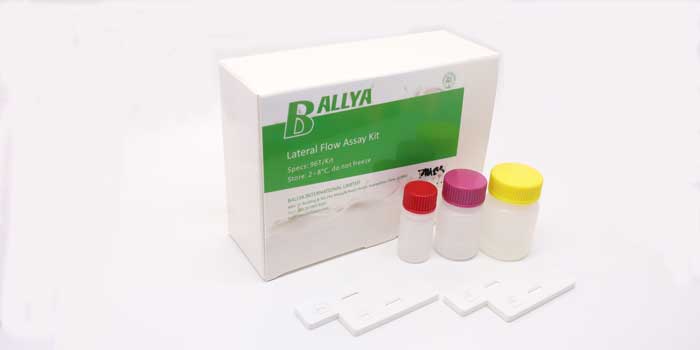 BALLYA Cefquinome Test is a qualitative test kit. It’s only for screening purpose. If have positive cases or suspected case, maybe use other detection method to make a further detection, such as, ELISA, PCR, qPCR, etc.

As a pharmaceutical feed additive, cefquinome can significantly promote weight gain and increase feed conversion rate, and is widely used in the field of livestock and poultry breeding. However, many people do not pay attention to the dosage and usage of cefquinome, which leads to the residue of cefquinome in food. Cefquinome is harmful to the human body and should be avoided as much as possible.
The BALLYA Cefquinome Test provided by BALLYA can effectively detect the cefquinome in the samples. Simple operation, short detection time and high accuracy are the characteristics of this product.