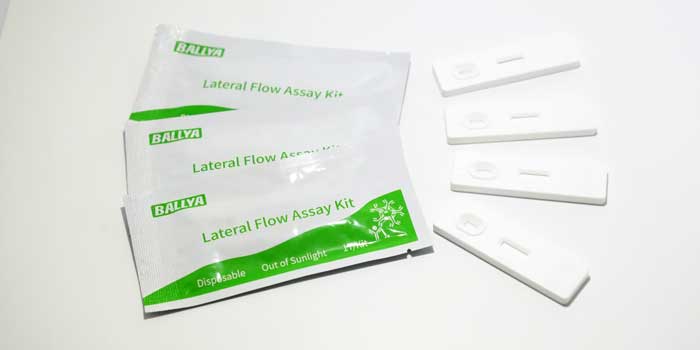 The antibacterial spectrum and drug resistance are similar to cefazolin. It has antibacterial effect on gram-positive cocci and some gram-negative bacilli, especially on hemolytic streptococcus and streptococcus pneumoniae. It has good activity against Escherichia coli, Proteus mirabilis, Klebsiella pneumoniae and Haemophilus influenzae. It is resistant to Enterococcus, Pseudomonas aeruginosa, Enterobacter and Bacteroides fragilis.

Clinically, it has a satisfactory effect on respiratory or urinary tract infections caused by Staphylococcus aureus, Streptococcus pneumoniae, Streptococcus hemolyticus, Escherichia coli or Klebsiella pneumoniae. Large doses are effective against infective endocarditis and sepsis. And purulent meningitis is effective.

1. May cause allergic reactions;
2. Use caution for those allergic to penicillin;
3. Not compatible with 20% mannitol, polymyxins, and aminoglycosides, which may cause turbidity.

The side effects are:

1. A small number of patients have elevated transaminase and transaminase;
2. There are occasional side effects such as leukopenia, thrombocytopenia, and bone marrow suppression.

Probenecid can block the excretion of cefpirin and maintain the effective concentration for a longer time.

The pharmacokinetic properties of cefpirin are similar to cefalotin. Because of the pain at the intramuscular injection site, intravenous injection is often given. After intravenous administration of 1g, Cmax is 40～70μg/ml. 45% to 50% of cefpirin is bound to plasma proteins. The apparent volume of distribution is 0.13±0.05L/kg. The drug can enter many tissues and body fluids, but even in the presence of infection, the effective therapeutic concentration cannot be reached in the cerebrospinal fluid. This veterinary medicine can penetrate the placental barrier. 40% or more of the drug is metabolized into less active deacetylated metabolites. Most of the parent drug and metabolites are excreted by the kidney in the form of secretion from the renal tubules, with a half-life of 35-50 min. The half-life of patients with impaired renal function is prolonged, and the dosage should be adjusted

To protect the animal have health feed, food and avoid contaminated food. The cefapirin is harmful for animal being, can not take too much in the body. 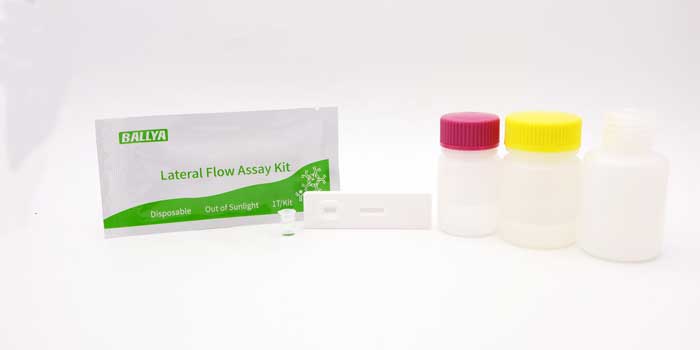 BALLYA Cefapirin Test is a qualitative test kit. It’s only for screening purpose. If have positive cases or suspected case, maybe use other detection method to make a further detection, such as, ELISA, PCR, qPCR, etc.

As a pharmaceutical feed additive, cefapirin can significantly promote weight gain and increase feed conversion rate, and is widely used in the field of livestock and poultry breeding. However, many people do not pay attention to the dosage and usage of cefapirin, which leads to the residue of cefapirin in food. Cefapirin is harmful to the human body and should be avoided as much as possible.
The BALLYA Cefapirin Test provided by BALLYA can effectively detect the cefapirin in the samples. Simple operation, short detection time and high accuracy are the characteristics of this product.