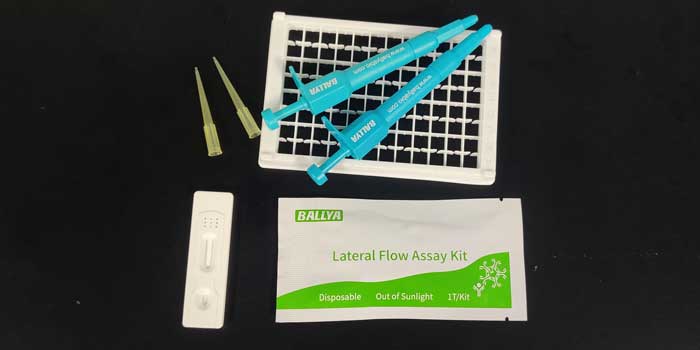 Nitrofural is a kind of medicine, it is lemon yellow fine crystalline powder; it is odorless and bitter. It is only used clinically as a disinfectant and antiseptic, and externally used to treat wounds, burns, suppurative dermatitis, otitis media, dacryocystitis, vaginitis, bladder irrigation, bedsores, etc.

Nitrofural can interfere with the sugar metabolism process and oxidase system of bacteria to exert antibacterial or bactericidal effects. It mainly interferes with the early stage of bacterial sugar metabolism, leading to bacterial metabolism disorder and death. It has a broad antibacterial spectrum, has antibacterial effect on a variety of Gram-positive and negative bacteria, and also has an effect on anaerobic bacteria. It is weak against Pseudomonas aeruginosa and pneumococcus, and is resistant to Pseudomonas and Proteus It is not effective against fungi and molds, but it is still effective against bacterial infections caused by molds. The bactericidal concentration for sensitive bacteria is 13-20ug/ml, and the inhibitory concentration is 5-10ug/ml.

Clinically, it is only used as a disinfectant and antiseptic. It is used for skin and mucous membrane infections, such as suppurative otitis media, suppurative dermatitis, acute and chronic rhinitis, burns, and ulcers. There is almost no irritation to the tissue, and pus and blood have no obvious effect on its disinfection.

Nitrofural cream is indicated for mild purulent skin diseases.
Precautions:
1. Should not be used on damaged skin.
2. Avoid contact with eyes and other mucous membranes (such as mouth, nose, etc.).
3. If there is a burning sensation, itching, redness or swelling in the application site, the drug should be discontinued, and the local drug should be washed. If necessary, consult a physician.
4. For those who are allergic to this product, use it with caution.
5. It is forbidden to use this product when its properties are changed.
6. Keep this product out of the reach of children.
7. Children must use under adult supervision.
8. If you are using other medicines, please consult your physician or pharmacist before using this product.

Topical antibacterials. Can interfere with the bacterial oxidase system and exert antibacterial or bactericidal effects. It is used for ear, nose and skin diseases caused by various Gram-positive and negative bacteria. It is also effective for infections caused by anaerobic bacteria. Nitrofural solution has disinfection and antiseptic effect. It is mainly used for disinfection of skin, mucous membrane and cavity in clinic.
Note: This product can cause allergic reactions, such as allergic dermatitis.

Topical / Instant
Wounds, burns, ulcers and skin infections; prepare the surface before skin grafting
Adult: Applied to the affected area in a 0.2% topical formulation on a water-soluble or water-miscible basis.

Topical application can occasionally cause skin allergic reactions. Nitrofural can interfere with the bacterial sugar metabolism process and oxidase system, and exert bacteriostatic and bactericidal effects. It mainly interferes with the early stages of bacterial sugar metabolism, leading to bacterial metabolism disorders and death. The spectrum is relatively wide, it has antibacterial effects on a variety of Gram-positive and negative bureaus, and it also has effects on anaerobic bacteria. Pseudomonas aeruginosa and pneumococcus are less active.

Nitrofural use as a veterinary medicine

Nitrofural is a synthetic antibacterial drug that treats livestock diseases. A few years ago, it was widely used in animal husbandry and aquaculture. Subsequent research found that furancillin, furazolidone, and furancilinone residues and their metabolites in foods of animal origin can be transmitted to humans through the food chain. Entry can cause a variety of diseases and cause carcinogenic and teratogenic effects on the human body. The United States, Australia, Canada, Japan, Singapore and the European Union have clearly stipulated that the use of such drugs is strictly prohibited in the food industry, and strict inspection of nitrofuran residues in aquatic products is strictly enforced. Nitrofural is listed as a banned drug in China.

To protect human have health food and avoid contaminated food. The nitrofural is harmful for human being, can not take too much in body. 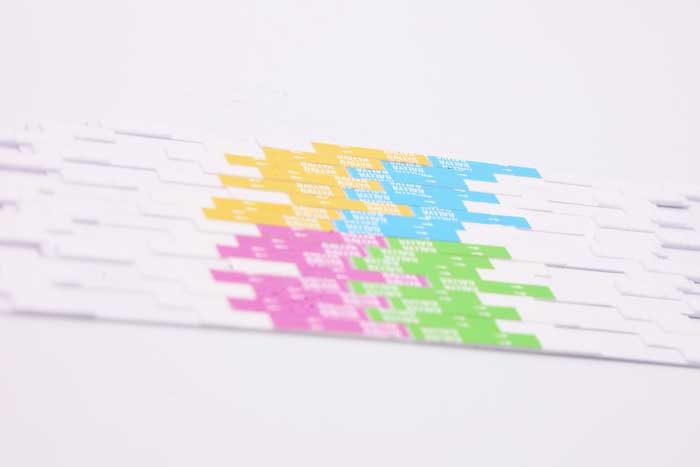 1. Take chicken meat specimen and extrat supernatant or bee product specimen
2. Add the supernatant to cassette
3. Wait for 15 minutes to result
4. The details of operation, refer to the kit instruction

BALLYA Nitrofural Test is a qualitative test kit. It’s only for screening purpose. If have positive cases or suspected case, maybe use other detection method to make a further detection, such as, ELISA, PCR, qPCR, etc.

As a veterinary drug, this product is absorbed orally quickly but not completely. It is widely distributed in animals and can enter tissues and body fluids well. Mainly excreted from urine in the form of original drugs. But it is inevitable that there will be residual drugs left in the body. This is likely to cause nitrofural residues in chicken. It is necessary to detect nitrofural in chicken.
BALLYA Nitrofural Test provided by BALLYA can effectively and quickly detect whether chicken contain nitrofural residues. Not only is the operation simple and the detection time is short, it allows the tester to obtain the test results in the first time.