What is the Betalactam Tetracycline Streptomycin Chloramphenicol Combo Test?

4 Sensor Kit, rapid to detect four types antibiotics residues in milk and dairy product by using colloidal gold immune-chromatography technology. As soon as 7-10 minutes to results.
Get A Free Quote! 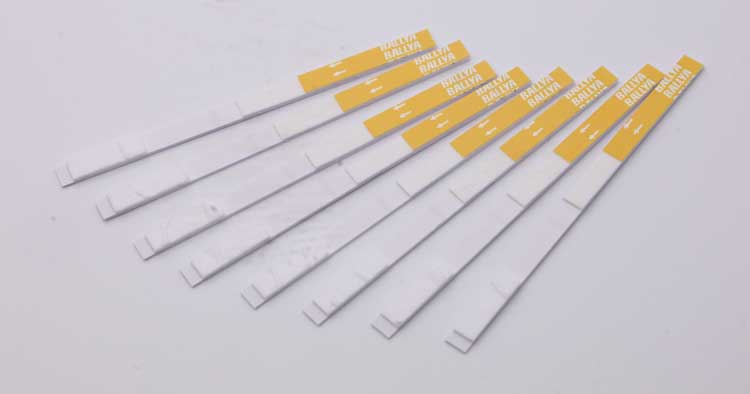 β-lactam antibiotics are a large class of antibiotics with β-lactam ring in the chemical structure. Basically all antibiotics that include β-lactam core in their molecular structure belong to β-lactams Antibiotics.

The mechanism of action of tetracycline drugs can specifically bind to a location of the 30 S iminoyl ribosomes, prevent attachment at this location, thereby inhibiting the growth of the peptide chain, affecting bacterial protein synthesis or other pathogenic microorganisms.

It is generally not used for bacterial infection, but mainly used for Rickettsiosis, Brucellosis, lymphatic granuloma, mycoplasma pneumoniae, spirochetes, chlamydia, etc. Its oral absorption is incomplete. Tetracycline can be secreted into breast milk.

Its mechanism of action is that the drug can specifically bind to the A position of the 30S subunit of the ribosome to prevent the connection of aminoacyl-tRNA at this position, thereby inhibiting the growth of peptide chains and affecting the protein synthesis of bacteria or other pathogenic microorganisms.

Streptomycin is a broad-spectrum alkaline antibiotic from Streptomyces gray culture medium. The molecular formula is C21H39N7O12. It has a very complex molecular structure, consisting of streptomycin and N-methyl-glucose. Usually in the form of sulfate, white or yellowish crystal, odorless and bitter taste, hygroscopic, soluble in water, insoluble in methanol, ethanol, acetone, chloroform and ether, relatively stable.

It is mainly used for the control of rice bacterial leaf blight, bacterial stripe disease, citrus canker disease, cucumber bacterial keratosis and so on. It can be used for spray, root filling and seed soaking. The discovery of streptomycin has made a great contribution to the treatment of tuberculosis.

Tuberculosis was an incurable disease in the early 20th century that killed thousands of people each year. In 1888, Waxman discovered that tuberculosis disappeared when he got into the soil. After 3 years of research, it was found that some non-toxic microorganisms in the soil can kill the tuberculosis bacteria.

In 1939 Waxman took various molds and microorganism from the soil, isolated them and tested them several times. In 1943, he finally extracted streptomycin, an effective treatment for tuberculosis, from Streptomyces culture.

After further understanding of the dosage and use of new drugs. Streptomycin was also found to be effective against meningitis. Waxman was awarded the Nobel Prize for medicine in 1952. China has been producing streptomycin since 1958.

Streptomycin is an aminoglycoside antibiotic. By acting on ribosomes in bacteria, it inhibits bacterial protein synthesis and destroys the integrity of bacterial cell membrane.

This medicine can first hole by passive diffusion through the cell's outer membrane proteins, and then by the transportation system, through the cell membrane into the cell, then: to prevent ammonia acyl tRNA in A correct orientation, interfere with the functional ribosomes' assembly, 70s initiating complex formation;

The tRNA and mRNA code triplet are induced to mismatch, causing 30s subunit of the complete ribosome to misread the genetic code, resulting in abnormal and non-functional protein synthesis.

Blocking the binding of termination factor to A position, prevented the synthesized peptide chain from being released, and prevented the dissociation of the intact ribosome 70s. The process of depolymerization and assembly of multiple ribosomes is hindered, resulting in ribosome depletion in bacteria.

While antibiotics kill bacteria, they also play a role in screening drug-resistant bacteria. With mutations, a few bacteria produce new drug-resistant genes. They survive and continue to multiply under the survival pressure caused by antibiotics.

Over time, more and more resistant bacteria will cause antibiotics to lose their therapeutic effects. If antibiotics are used too much in unnecessary places, it will increase the chance of bacteria in the environment coming into contact with antibiotics, thus speeding up the expansion of the drug-resistant army.

Now, the situation of bacterial resistance is very serious. Bacteria have a high resistance for currently widely used antibiotics.

According to the data of China antimicrobial resistance detection network in 2009, among the bacteria detected in more than 100 domestic hospitals, Staphylococcus (Staphylococcus aureus and Staphylococcus epidermidis), methicillin, macrolides, and a variety of common antibiotics such as quinolones have a resistance rate of more than 50%.

The resistance rate of Escherichia coli to quinolones and third-generation cephalosporins is also more than 50%, and 66.2% of Escherichia coli can produce ultrawide Spectrum β-lactamase. More than that, "super-bacteria" that most antibacterial drugs cannot kill have also appeared. 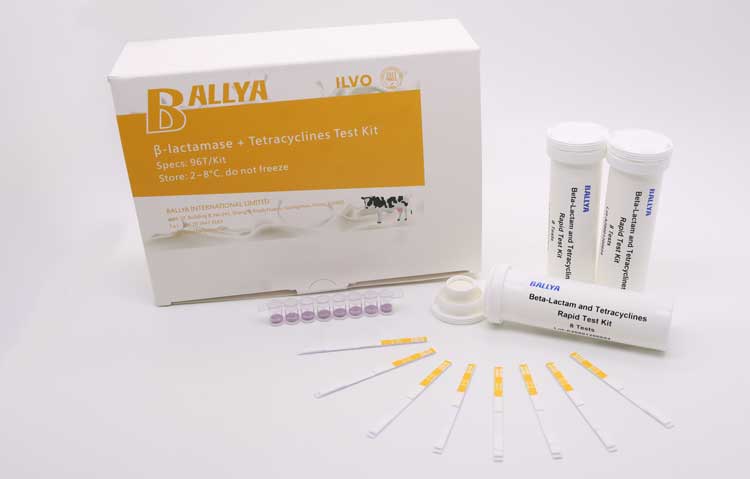 How to use Betalactam Tetracycline Streptomycin Chloramphenicol Combo Test?

How to order a Betalactam Tetracycline Streptomycin Chloramphenicol Combo Test?