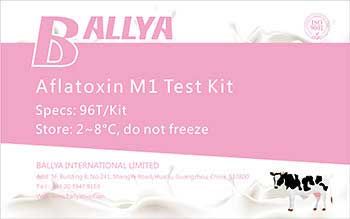 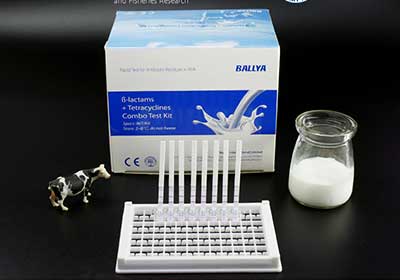 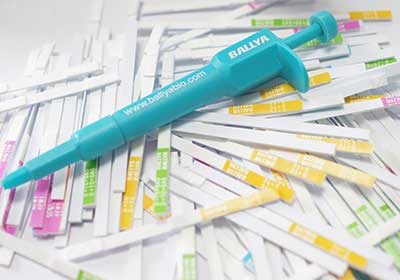 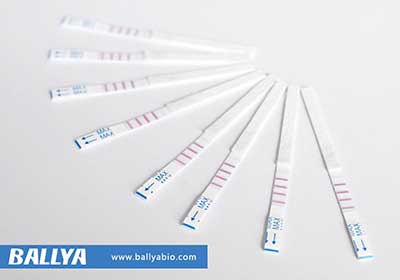 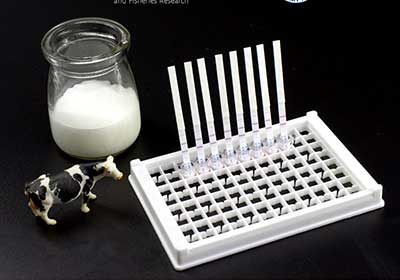 Introduction
Single Test Kit, rapid to detect an antibiotic residues in milk and dairy product by using fluorescent immunochromatography technology. As soon as 7-10 minutes to results. 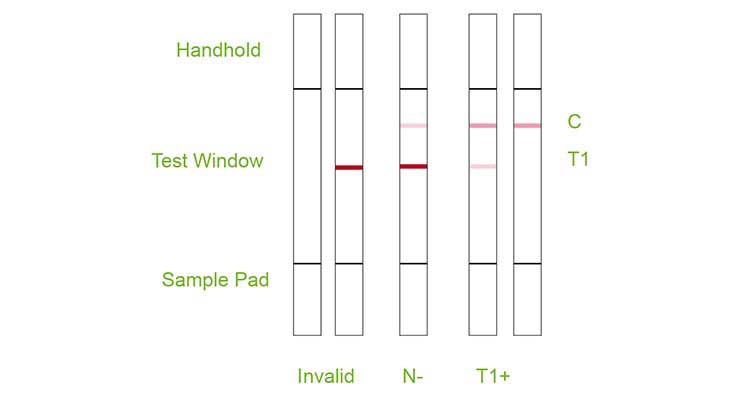 Trivia questions :What is aflatoxin m1?

Aflatoxin (AFT) is a bisfuran toxoid produced by certain strains such as Aspergillus flavus and Aspergillus parasiticus. Aflatoxin and its producing bacteria are widely present in soil, animals and plants, and various nuts. Some strains produce more than one type of aflatoxin, and there are also strains that do not produce any type of aflatoxin in aflatoxin. Aflatoxin mainly pollutes grains, oils, and other products such as peanuts, corn, rice, soybeans, and wheat. Various plant and animal foods can also be contaminated. After animals eat aflatoxin-contaminated feed, trace amounts of toxins can be detected in liver, kidney, muscle, blood, milk and eggs. It is a kind of mycotoxins which is the most toxic and extremely harmful to human health.

Aflatoxin B1 is aflatoxin produced by Aspergillus flavus and Aspergillus parasiticus. It is a very strong carcinogen, and its acute toxicity is 10 times that of potassium cyanide and 68 times that of arsenic. Chronic toxicity can induce cancer. The base azobenzene is 900 times higher. Aflatoxin B1 is mainly found in contaminated foods, and the highest content is in foods stored in high temperature and high humidity environments. The liver is the organ most susceptible to aflatoxin B1 toxicity.

Aflatoxin M1 is quite stable in physicochemical properties and will not be destroyed by pasteurization. After ingestion of feed or food contaminated with aflatoxin B1 by mammals, it is converted into aflatoxin M1 by hydroxylation. Can be obtained in milk or milk. Aflatoxin M1's carcinogenicity in sensitive species is about one order of magnitude lower than aflatoxin B1. Aflatoxin M1 harm is mainly manifested in carcinogenicity and mutagenicity, and has damaging effects on human and animal liver tissues, which can lead to liver cancer and even death. Aflatoxin M1 is generally considered to be a detoxification byproduct of aflatoxin B1.

Where can we find aflatoxin?

When the peanut rice is mildewed and yellow, aflatoxin will be produced, and it must not be eaten if it smells bad. Peanut is one of the crops most susceptible to Aspergillus flavus. Aflatoxin has a very high affinity for peanuts.

Aspergillus flavus infection and aflatoxin production occur not only during the cultivation of peanuts, but also during processing. Aflatoxins are recognized as the strongest carcinogens and can be deposited in the liver and induce liver cancer.

As mentioned earlier, peanuts are one of the most prone to aflatoxin production. Peanut butter made from peanuts may also have a certain amount of aflatoxin. Aflatoxin may be produced at various stages of the production of peanut butter. The main way to avoid it is not to try out peanut butter that has expired or is produced in a small workshop. Generally speaking, as long as the aflatoxin content meets national regulations, it is basically harmless to the human body, and everyone should not be too alarmed.

There are about three reasons.
One is that the cows eat moldy feed, which causes problems with raw milk.
The other is that the machine is not cleaned during the production process and organic mold has appeared.
After the air leak, it is combined with organic substances in the air, which may produce aflatoxin.

Even if ordinary consumers boil milk, it will not play a role in eliminating aflatoxins. As for milk, there is no large-scale and effective detoxification method in the industry so far. The fundamental solution is to prevent cows from eating poisoned feed.

Chinese regulations stipulate that the maximum limit for aflatoxin M1 and M2 in milk and dairy products is 0.05 μg / kg.

According to international regulations, the maximum limit for aflatoxin M1 in milk and dairy products is 0 to 1.0 μg / kg.

The main source of human exposure to aflatoxin is contaminated food. There are two types of food that can be ingested: Route one is from plant foods contaminated with aflatoxin (mainly B1). Route two is through feed. Aflatoxins (mainly M1) in milk or dairy products (including cheese, milk powder, etc.)

Aflatoxin M1 test kit is also an effective method to deal with aflatoxin M1 in milk. It can detect the excessive amount of aflatoxin in milk in time to prevent people from eating it by mistake. The operation is simple, the result is accurate and fast, and the cost is not high. Is a good choice.

Aflatoxin M1 is mainly present in cow's milk, which is mainly caused by cows ingesting feed contaminated with aflatoxin B1 (AFB1). Aflatoxin M1 is stable in nature. Three common milk processing methods— pasteurization (LTLT, 63 ℃ for 30 min), high-temperature rapid pasteurization (HTST, 72 ℃ for 15 s), and ultra-high temperature sterilization (UHT, 135 ℃ for 1 to 2 s) can not destroy its structure, so it is particularly important to control the AFB1 content in feed and raw milk. 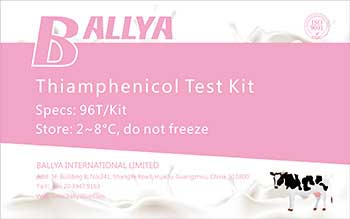 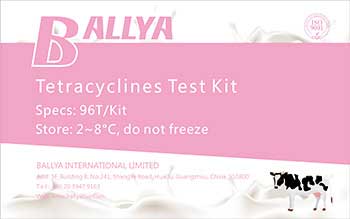 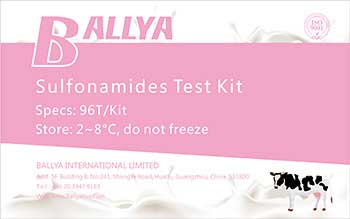 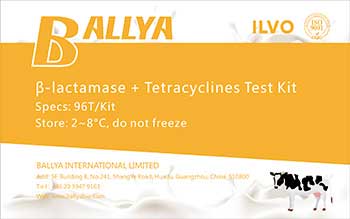 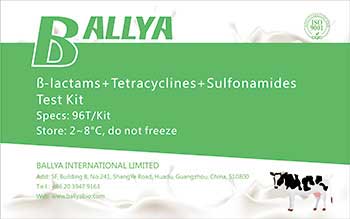 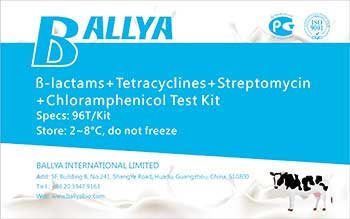