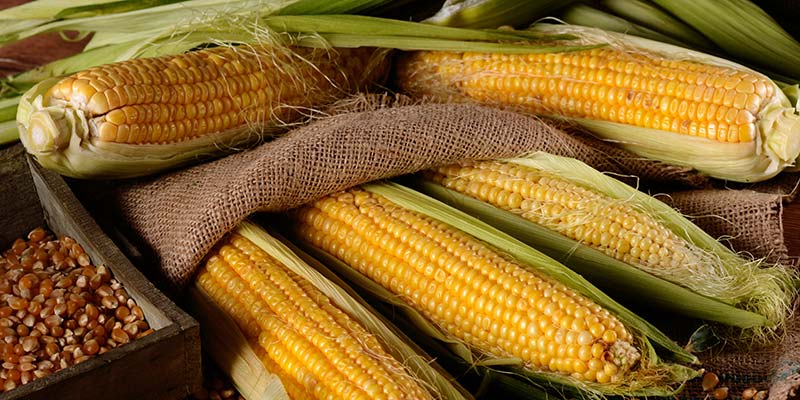 People pay extensive attention to foods mainly in environmental protection, organic, green, ecological and other aspects. For example, the animals are feeding for food or not, or if contain additives, etc., the internal impact factors of food safety are less considered, and the feed ingredients are neglected due to environmental factors.

When crops grow in the field, they are contaminated, such as scab;
During the harvesting season, grain, oil and feed are not dried in time, and are contaminated by the proliferation of molds;
Some foods are spoiled by rain during transportation;
During the storage process, due to the appropriate temperature and humidity of the environment, coupled with the high water content of the grain, mildew occurs and toxins are produced.

When the moisture content of grain, oil and feed exceeds safe water, as long as the temperature and humidity are suitable, more toxins can be produced in 3 to 5 days, and the production of poison can reach a peak in 7 to 10 days.