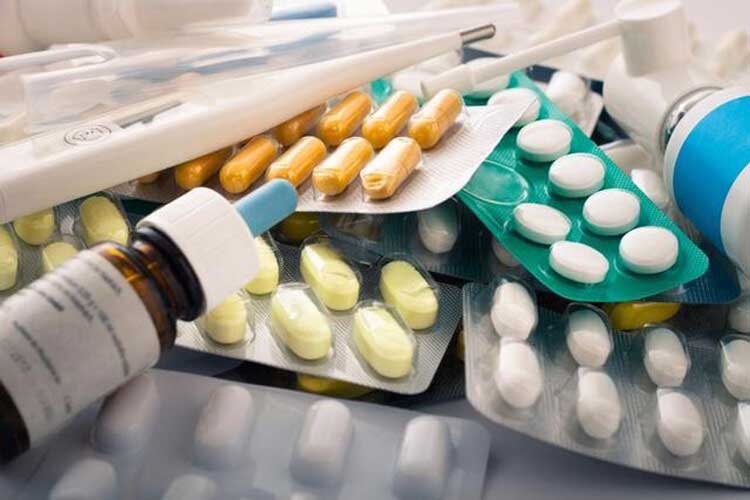 What are the different generations of cephalosporins?

Cephalosporins are a class of antibiotics widely used clinically. Like penicillin, they are all beta lactam antibiotics.

People usually divide microorganisms into 8 categories: bacteria, viruses, fungi, actinomycetes, rickettsiae, mycoplasma, chlamydia, and spirochetes. These microorganisms can cause us to get sick under certain conditions, but "cephalosporin" only has a killing effect on bacteria and is ineffective against the other 7 microorganisms.

The formal name of "cephalosporin" is cephalosporin antibiotics. It is a series of semi-synthetic antibiotics obtained by transformation of cephalosporin C isolated from the culture broth close to Penicillium. The mechanism of action is the same as that of penicillins, inhibiting the formation of bacterial cell walls to achieve the purpose of sterilization.

It is a bactericide. Compared with penicillins, its advantages include: wider antibacterial range; little or no cross-allergic reaction with penicillin, and lower allergic reactions caused by penicillins; beta lactamase produced by acid and various bacteria (A substance that destroys penicillin and cephalosporin) is more stable. Due to its low adverse reactions and toxic side effects, it has developed rapidly since its first clinical application in the early 1960s, and many varieties have been produced. Cephalosporins have been developed for five generations. Many people believe that the higher the generation, the more expensive and the better the curative effect. In fact, this is a misunderstanding. Cephalosporins are mainly divided into different generations according to their development sequence, antibacterial spectrum, stability to beta lactamase, and toxicity to kidneys.

The first-generation cephalosporins are not effective against indole-positive Proteus, Citrobacter, Aerobacter, Pseudomonas, Serratia, Bacteroides, Streptococcus faecalis (except Cefathiamidine) and other microorganisms.

Commonly used varieties of antibiotics of this generation include cefazolin, cephalexin, cefradine, cefadroxil and so on. Among them, cefazolin can only be used for injection, the others can be used for oral administration. Cefalotin, cefotaxime, cefacetonitrile, cefpirin, etc. have been used less or not.

Cephalexin is a semi-synthetic first-generation oral cephalosporin antibiotic drug that can inhibit the synthesis of cell walls, make the cell contents swell, rupture and dissolve, and kill bacteria.

Cefixime is a third generation cephalosporin antibiotic for oral use. It is suitable for the treatment of respiratory, urinary and biliary infections caused by sensitive bacteria. Cefixime is highly stable to the beta lactamase produced by gram-negative bacilli. Its antibacterial effect on gram-negative bacilli is stronger than that of the first and second generation cephalosporins, and its antibacterial effect on gram-positive cocci is not as good as that of the first and second generation cephalosporins. At present, the cefixime drugs approved by the State Food and Drug Administration come in various dosage forms such as tablets, capsules, dispersible tablets, dry suspensions and granules, all of which are prescription drugs.

MRSA is one of the common clinical pathogens, and most of the cephalosporins that have been marketed are ineffective. The world's first anti-MRSA cephalosporin drug Ceftobiprole developed by Basilea Pharmaceutica, Switzerland, was approved for marketing in Canada on June 30, 2008.