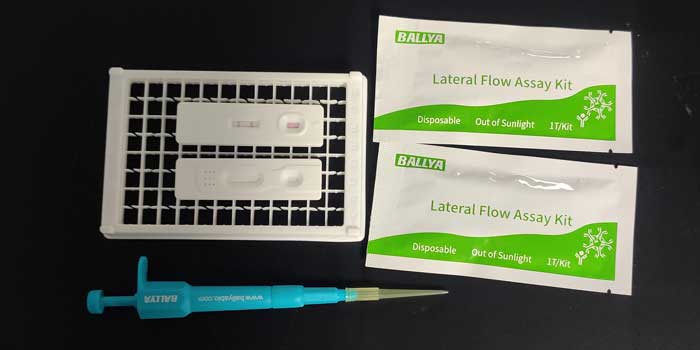 Carbadox is a veterinary drug that can fight bacterial infections in pigs, especially swine dysentery.

Carbadox is a mid-generation variety of quinkoxen growth promoters. Carbadox has a broad antibacterial spectrum and is particularly sensitive to Gram-resistant bacteria (such as Escherichia coli, Salmonella, Shigella and Proteus); it is the smallest against Gram-positive bacteria (such as Staphylococcus, Streptococcus) the inhibitory concentration is also better than that of chlortetracycline, so Kabad can effectively control swine dysentery and bacterial diarrhea. Kabad has a protein assimilation effect, which has a significant effect on promoting the growth of pigs and improving the feed conversion rate.

Carbadox is often used as a growth-promoting agent (dose du is 11-27.5 mg/kg body weight) and a drug for controlling swine dysentery and enteritis (dose is 55 mg/kg body weight). When the concentration of carbadox in the feed reaches 100 mg/kg, it will cause a decrease in pig feed intake and growth retardation; if the concentration is higher, it can lead to antifeeding and vomiting. When the diet contains 337-363 mg/kg of carbadox, the weaned piglet will refuse to eat and show a decrease in weight gain, paralysis of the hindquarters and excretion of hard ball-shaped feces, and often die within 7-9 days.

How to prevention carbadox poisoning?

Environmental protection measures
If safety can be ensured, measures can be taken to prevent further leakage or overflow. Do not let the product enter the drain.

Precautions for safe operation
Avoid contact with skin and eyes. Avoid the formation of dust and aerosols. Provide suitable exhaust equipment in places where dust is generated. Keep away from fire sources. -No smoking. Take measures to prevent static electricity from accumulating.

Conditions for safe storage, including any incompatibilities
Store in a cool place. Keep container tightly closed and store in a dry and ventilated place. Recommended storage temperature: 2-8 °C

In early 2004, the Canadian government was banned from being used as a livestock feed additive and for human consumption because it is carcinogenic and causes birth defects, as shown in animal experiments. The EU also prohibits the use of any grade of Kabadok. Before slaughter, the U.S. approved its use in pigs for up to 42 days, but in 2016, the U.S. Food and Drug Administration banned its use in pork and cited potential human cancer risks. Australia prohibits the use of carbadox in food animals.
On December 27, 2019, carbadox was included in the list of drugs and other compounds prohibited to be used in food animals.

To protect human have health food and avoid contaminated food. The carbadox is harmful for human being, can not take too much in body. 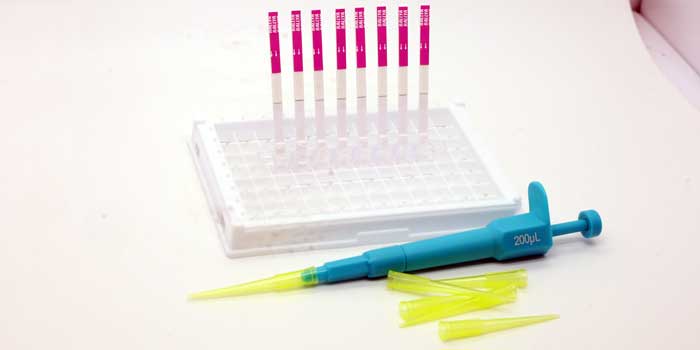 1. Take pork liver and extrat supernatant
2. Add the supernatant to cassette
3. Wait for 15 minutes to result
4. The details of operation, refer to the kit instruction

BALLYA Carbadox Test is a qualitative test kit. It’s only for screening purpose. If have positive cases or suspected case, maybe use other detection method to make a further detection, such as, ELISA, PCR, qPCR, etc.

Although carbadox has been included in the list of drugs and other compounds that are banned for use in food animals, because of its remarkable curative effect on swine diseases, many pig farms still secretly use carbadox, which seriously threatens consumers' health.
BALLYA Carbadox Test provided by BALLYA can effectively and quickly detect the presence of carbadox residues in pig liver. Not only the operation is simple, the test time is short, but the tester can get the test result in the first time.