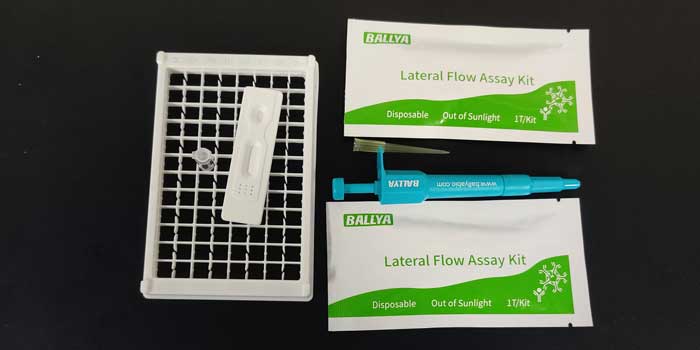 Difloxacin is a second-generation synthetic fluoroquinolone antibiotic used in veterinary medicine. It has a broad spectrum, concentration-dependent, and bactericidal activity; however, its curative effect is not as good as enrofloxacin or pradofloxacin.

Difloxacin is a quinolone that is pefloxacin in which the ethyl group at position 1 of the quinolone has been replaced by a p-fluorophenyl group. A broad-spectrum antibiotic effective against both Gram-positive and Gram-negative bacteria, it is used (usually as the monohydrochloride salt) for the treatment of bacterial infections in dogs. It has a role as an antibacterial drug and a Mycoplasma genitalium metabolite. It is a quinolone, a N-alkylpiperazine, a N-arylpiperazine, a quinolone antibiotic, a fluoroquinolone antibiotic, a member of monofluorobenzenes and a monocarboxylic acid.

The main mode of action of fluoroquinolones involves interactions with enzymes necessary for major DNA functions such as replication, transcription, and recombination. Defloxacin inhibits DNA gyrase (also known as topoisomerase II), which is an enzyme necessary for the negative supercoil during DNA replication. Cell death may occur due to the inability of bacteria to maintain the DNA supercoil structure.

Like other fluoroquinolones, desloxacin causes arthritis in immature animals, especially dogs. Otherwise, it is well tolerated. The most common adverse reactions are gastrointestinal reactions, such as vomiting, diarrhea and anorexia, even if overdosed. Since the reaction is self-limiting, it is recommended that only supportive measures be used, and other treatment measures are not recommended dealing with overdose or poisoning.

Difloxacin has been used simultaneously with nematodes, anti-epileptics, anesthetics, antihistamines and local anti-inflammatory drugs, and has no adverse effects. It inhibits the metabolism of theophylline, caffeine, cyclosporine and warfarin. Aloxillin, cimetidine and probenecid can increase the blood concentration of desloxacin. Compounds containing divalent and trivalent cations (ie iron, aluminum, calcium, magnesium and zinc) (ie sucralfate, antacids, multivitamins) may severely interfere with the absorption of quinolones from the intestinal tract, leading to Bioavailability is reduced. Therefore, simultaneous oral administration of quinolone with foods, supplements or other preparations containing any of these compounds should be avoided.

Difloxacin use as a veterinary medicine

Difloxacin is similar to other fluoroquinolones and is a concentration-dependent fungicide. It has good antibacterial activity against a variety of gram-negative bacteria, gram-positive bacilli, cocci and mycoplasma, including most of the Klebsiella, Staphylococcus, Escherichia coli, Enterobacter, Campylobacter, Shigella, Proteus, and Pasteurella. Certain pseudomonas (Pseudomonas aeruginosa) and most enterococci are resistant to this product. Difloxacin is similar to other fluoroquinolones and has weak effects on most anaerobes. Sensitive bacteria can develop resistance to this product. It is mainly used for the prevention and treatment of sensitive bacteria infection in dogs and chickens. It can also treat swine contact with infectious pleuropneumonia, swine pneumonia and swine asthma.
[Usage and Dosage] For oral administration, one dose, per kilogram of body weight, 5-10 mg for chickens and dogs, and 5 mg for pigs, 2 times a day for 3 to 5 days. Mixed drink, per kilogram of body weight, chicken 5-10 mg (about 50 mg in 1 liter of water), 2 times a day for 3 to 5 days.
[Precautions] Oral administration of this product in dogs and cats may cause gastrointestinal reactions (anorexia, vomiting, diarrhea). Withdrawal period: chicken 1 day, pig 45 days, laying hens are prohibited.

At present, the synthetic route of difloxacin hydrochloride is mainly based on 2,4-dichlorofluorobenzene as the starting material, after acetylation, ketoesterification, ethoxymethyleneization, amination, cyclization, hydrolysis, Condensation and salt formation with N-methylpiperazine in eight steps.
This route is the method currently used in industrial production at home and abroad. Although the method is mature and the raw materials are easily available, the use of sodium hydride in the production process brings huge hidden dangers to safe operation, and the amount of "three wastes" is relatively large and the yield is low. , Is not conducive to industrial production.

To protect human have health food and avoid contaminated food. The difloxacin is harmful for human being, can not take too much in body. 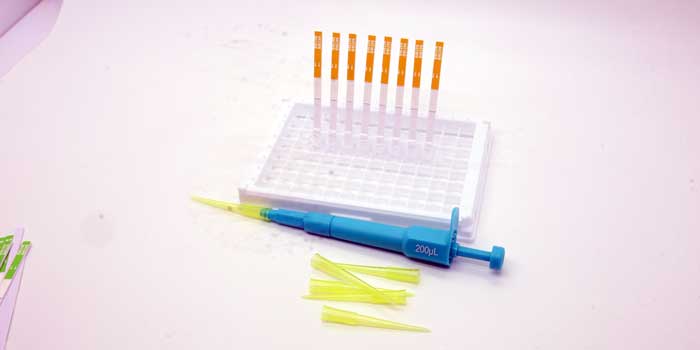 BALLYA Difloxacin Test is a qualitative test kit. It’s only for screening purpose. If have positive cases or suspected case, maybe use other detection method to make a further detection, such as, ELISA, PCR, qPCR, etc.

Difloxacin has been widely used as an anabolic hormone in various industries. The pig breeding industry deserves special attention. Pork provides people with rich nutrition, making it indispensable in daily life. The problem of difloxacin hormone residues in pork has always plagued people, so it is necessary to detect pork in time.
BALLYA Difloxacin Test provided by BALLYA can effectively and quickly detect the presence of difloxacin residues in pork. Not only the operation is simple, the test time is short, but the tester can get the test result in the first time.