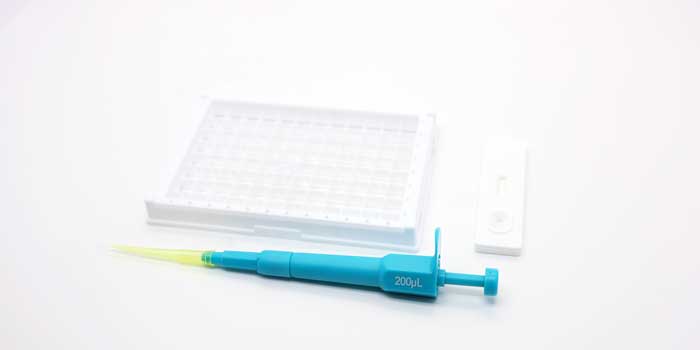 Pyridomycin is a semi-synthetic lincomycin antibiotic created by U.S. Puqiang Company. It is a derivative of lincomycin and is similar to lincomycin and clindamycin. In 1993, it was approved to be marketed in the United States under the trade name Pisue and the dosage form was a gel. This product has obvious effect on clinical and subclinical mastitis caused by Staphylococcus aureus, Alactococcus, Streptococcus uberis, and Streptococcus uberis. The cure rate can reach 64%, which is better than other mastitis drugs (52%-60 %), the abandonment period after medication is 36h, while penicillin is 60h. This product has good curative effect and short lactation period. It is a good medicine for treating mastitis, especially mastitis during lactation.

Pirlimycin belongs to the animal-specific lincosamide, and its antibacterial effect is better than lincomycin and clindamycin. It is recommended abroad to prevent and treat clinical mastitis and recessive mastitis in dairy cows caused by Staphylococcus aureus, Streptococcus agalactiae, Streptococcus lactis, and so on.

Pirlimycin is a derivative of clindamycin with a 6-membered ring replacing clindamycin's 5-membered ring. Compared to clindimycin, pirlimycin has increased activity against gram-positive bacteria, including Staphylococcus aureus and coagulase negative species of Staphylococcus and Streptococcus. This agent is primarily used in the treatment of mastitis in cattle.

The Committee noted that pirlimycin belongs to the class of lincosamide antibiotics that are known to be associated with perturbation of the gastrointestinal microflora following administration in humans. The ADI based on MIC data was considered to be extremely conservative considering the findings in a hamster model of pseudomembranous colitis and in humans. Therefore, the Committee established a microbiological ADI of 0–8 µg/kg bw/d on the basis of the NOEL for gastrointestinal effects in humans of 50 mg (0.83 mg/kg bw for a 60-kg adult) and a safety factor of 100, rounded to one significant figure.

Pirlimycin use as a veterinary medicine

To protect the animal have health feed, food and avoid contaminated food. The pirlimycin is harmful for animal being, can not take too much in the body. 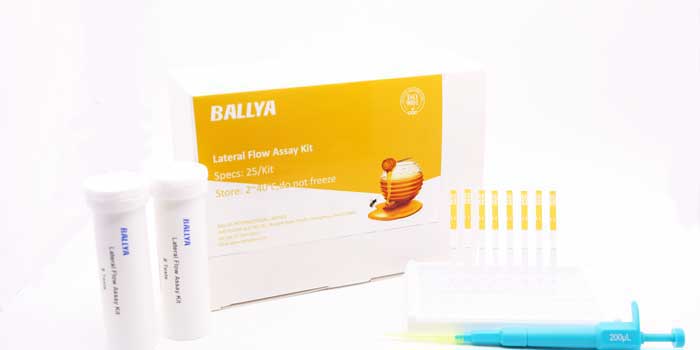 BALLYA Pirlimycin Test is a qualitative test kit. It’s only for screening purpose. If have positive cases or suspected case, maybe use other detection method to make a further detection, such as, ELISA, PCR, qPCR, etc.

As a pharmaceutical feed additive, pirlimycin can significantly promote weight gain and increase feed conversion rate, and is widely used in the field of livestock and poultry breeding. However, many people do not pay attention to the dosage and usage of pirlimycin, which leads to the residue of pirlimycin in food. Pirlimycin is harmful to the human body and should be avoided as much as possible.
The BALLYA Pirlimycin Test provided by BALLYA can effectively detect the pirlimycin in the samples. Simple operation, short detection time and high accuracy are the characteristics of this product.