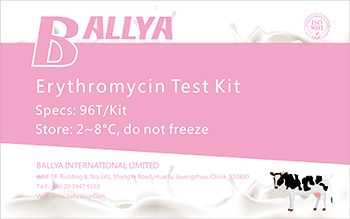 What is erythromycin test?

Single Test Kit, rapid to detect Erythromycin residues in milk and dairy product by using colloidal gold immunochromatography technology. As soon as 7-10 minutes to results.
Get A Free Quote! 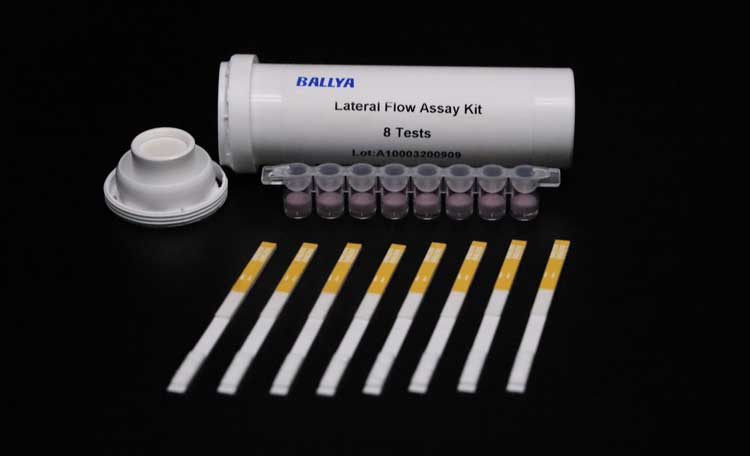 Erythromycin is white or off-white crystal or powder; odorless, bitter taste; slightly hygroscopic. It is easily soluble in methanol, ethanol or acetone, and slightly soluble in water.

Erythromycin can penetrate the bacterial cell membrane and reversibly bind to the 50S subunit of the bacterial ribosome near the donor site (P site), blocking transfer ribonucleic acid (t-RNA) from binding to the P site, and at the same time blocking peptides chain transferring from the acceptor site (A site) to the P site, thereby inhibiting bacterial protein synthesis.

Erythromycin thiocyanate is mainly used for serious infections caused by resistant Staphylococcus aureus and hemolytic streptococcus, such as pneumonia, sepsis, endometritis, mastitis, etc. It also has a good effect for chronic respiratory diseases of poultry caused by mycoplasma, Swine mycoplasma pneumonia, and it is also used for the treatment of nocardiasis in dogs and cats.

Erythromycin thiocyanate can also prevent the white heads and white mouths of fry and fish species, diseases such as bacterial gill rot disease in grass carp and herring, white skin disease in silver carp and bighead carp, and streptococcal disease in tilapia.

It is often used as an alternative medicine for animals allergic to penicillin. It is mainly used for various infections caused by penicillin-resistant Staphylococcus aureus and other sensitive bacteria, such as pneumonia, metritis, mastitis, and sepsis.

The harm of erythromycin

Erythromycin is a macrolide antibiotic. It is mainly used to fight against bacterial and mycoplasma infections in livestock and poultry. It can also be used as a feed additive for pigs to promote weight gain and increase feed conversion rate. It is used in livestock and aquatic product breeding and diseases widely used in the treatment process.

However, erythromycin compounds can have some side effects on the body, such as gastrointestinal reactions, cholestatic jaundice and phlebitis caused by intravenous infusion, and can also cause necrotizing liver disease, mental disorders and arthritis syndrome.

Therefore, large-scale use of erythromycin in the production will cause residues in livestock and poultry tissues, honey, milk, fish and shrimp, and endanger public health. At present, the document No. 235 of the Ministry of Agriculture has stipulated that the maximum residue limit of the drug is 200ug/kg. 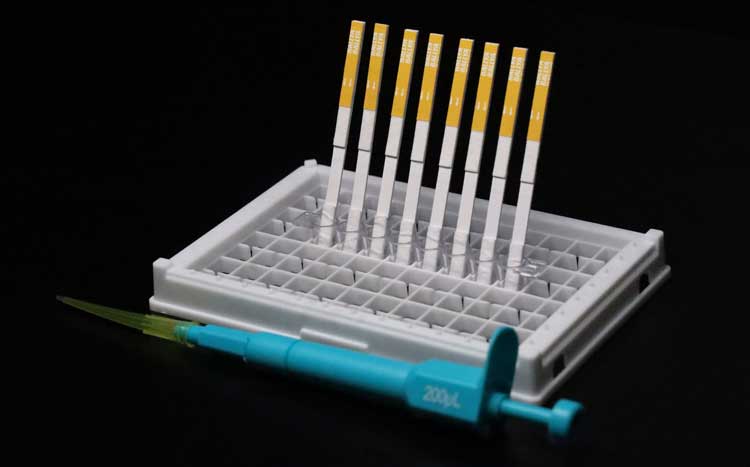 Erythromycin Test, based on colloidal gold competition method, is used for testing Erythromycin residues in milk sample and meets EU MRL. This kit can be applied for on-site rapid testing by various departments.

How to use Erythromycin Test?

How to order Erythromycin Test? 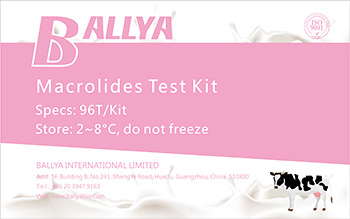 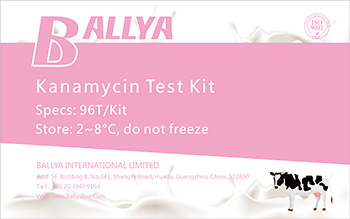 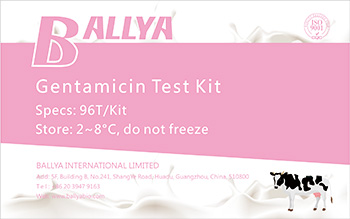