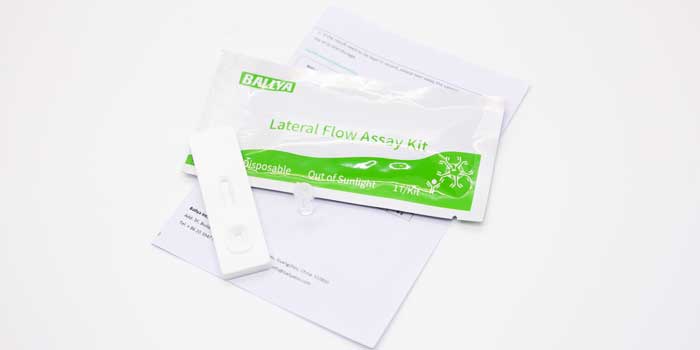 What is BALLYA Colistin Test?

What is Colistin and how does it work?

Colistin is also called polymyxin E. Polymyxin E is a basic peptide antibiotic produced by BacillusPoliusPolymyxaVarColistinus. It has a strong bactericidal effect on Gram-negative bacilli and can treat animals caused by a variety of pathogens. Feeding diseases, with good antibacterial spectrum, high efficiency and low toxicity, have been used as feed additives, and can promote animal biology and improve feed utilization.

Colistin's mechanism of action and antibacterial spectrum are similar to Colistin, and it is effective against gram-negative bacteria, such as Pseudomonas aeruginosa, Escherichia coli, Bacillus pertussis, Salmonella, Shigella, etc.
This product has cross-resistance with Colistin.

What is Colistin used for?

It can treat animal feeding diseases caused by a variety of pathogens. It has good antibacterial spectrum, high efficiency and low toxicity. It has been used as feed additives, and can promote animal biology and improve feed utilization.

What are the side effects of Colistin?

Can cause nephrotoxicity, neurotoxicity and allergic reactions. Gastrointestinal symptoms such as nausea, vomiting, loss of appetite, and diarrhea may occur. Toxicity to the kidney is to damage the renal tubules, causing proteinuria, hematuria, and tubular urine. Toxicity to the nervous system is manifested as skin paresthesia, gait instability, and movement disorders. Occasionally induce leukopenia and liver toxicity.

People who are allergic to this drug should not be used. Care should be taken when renal insufficiency occurs. In addition, this product is not easy to combine with muscle relaxants and aminoglycoside antibiotics such as streptomycin, neomycin, kanamycin, and gentamicin, which can cause intramuscular weakness and apnea.
Note: The above content is only an introduction, and the use of drugs must be carried out under the guidance of a doctor in a regular hospital.

Colistin use as a veterinary medicine

Withdrawal period is 7 days for pigs and chickens.

Please follow the veterinarian's recommendations for specific usage and dosage.

What specimen can be detected by BALLYA Colistin Test?

To protect the animal have health feed, food and avoid contaminated food. The colistin is harmful for animal being, can not take too much in the body. 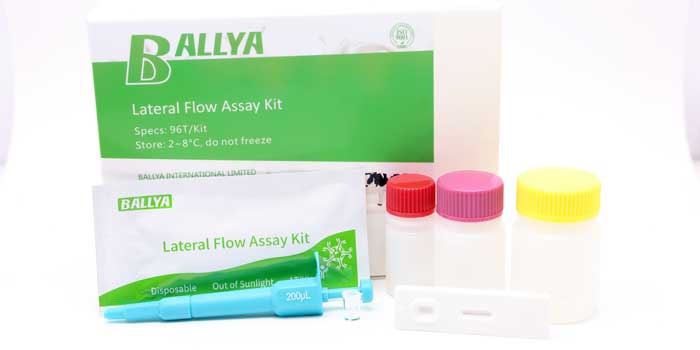 How to use BALLYA Colistin Test?

BALLYA Colistin Test is a qualitative test kit. It’s only for screening purpose. If have positive cases or suspected case, maybe use other detection method to make a further detection, such as, ELISA, PCR, qPCR, etc.

As a pharmaceutical feed additive, colistin can significantly promote weight gain and increase feed conversion rate, and is widely used in the field of livestock and poultry breeding. However, many people do not pay attention to the dosage and usage of colistin, which leads to the residue of colistin in food. Colistin is harmful to the human body and should be avoided as much as possible.
The BALLYA Colistin Test provided by BALLYA can effectively detect the colistin in the samples. Simple operation, short detection time and high accuracy are the characteristics of this product.

Where to buy BALLYA Colistin Test?