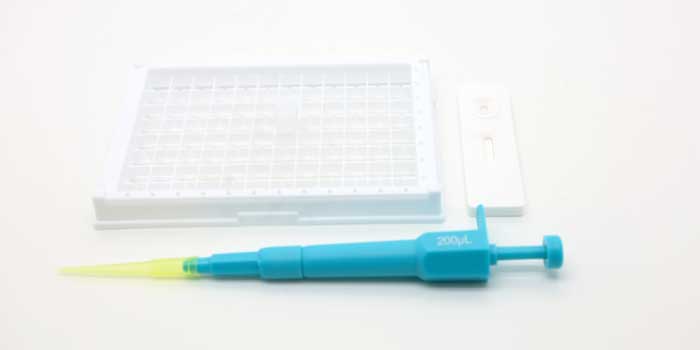 What is Imidocarb and how does it work?

It can directly act on the body of Babesia, change the number and size of the nucleus, and cause the cytoplasm to produce vacuoles. The curative effect of bipyridar on Babesia is better than other drugs.

Ethyl m-nitrobenzoate was reacted with ethylenediamine in the presence of trimethylaluminum to prepare 2-(3-nitrophenyl)imidazoline with a yield of 90%. It is then reduced to 2-(3-aminobenzene) imidazoline, and finally phosgenated and condensed to obtain Imidocarb.

Imidocarb is a chemical for veterinary medicine. It is an anti-pyriform worm drug diphenylurea bisamidine derivative and an important compound with biological activity.
They have the advantages of broad-spectrum, low toxicity, wide application range, long action time, small dosage, etc. They not only have a good therapeutic effect on livestock mycoplasma, anaplasmosis and eperythrozoon diseases of pigs and dogs, etc. It also has a good preventive effect.

What are the side effects of Imidocarb?

If the side effects of drooling or nose drops are severe, contact your veterinarian. Measures can be taken to reverse this situation.

Imidocarb use as a veterinary medicine

Imidocarb is an anti-pyroworm disease drug with high curative effect, low toxicity and small dosage. Severely infected cattle, sheep, and babesiella disease can be quickly controlled by treatment with imidazonium, and no recurrence has been seen after three months of treatment. Imidocarb also has a preventive effect.

To protect the animal have health feed, food and avoid contaminated food. The imidocarb is harmful for animal being, can not take too much in the body. 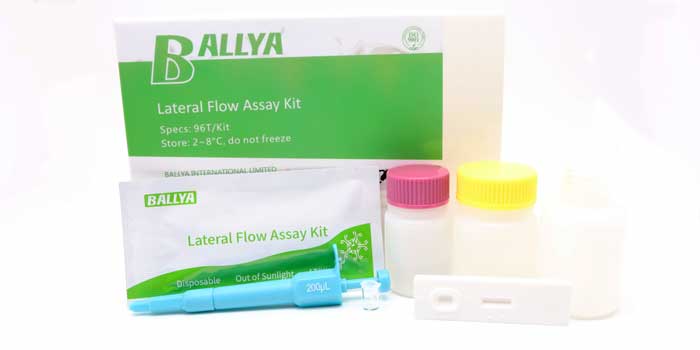 BALLYA Imidocarb Test is a qualitative test kit. It’s only for screening purpose. If have positive cases or suspected case, maybe use other detection method to make a further detection, such as, ELISA, PCR, qPCR, etc.

As a pharmaceutical feed additive, imidocarb can significantly promote weight gain and increase feed conversion rate, and is widely used in the field of livestock and poultry breeding. However, many people do not pay attention to the dosage and usage of imidocarb, which leads to the residue of imidocarb in food. Imidocarb is harmful to the human body and should be avoided as much as possible.
The BALLYA Imidocarb Test provided by BALLYA can effectively detect the imidocarb in the samples. Simple operation, short detection time and high accuracy are the characteristics of this product.