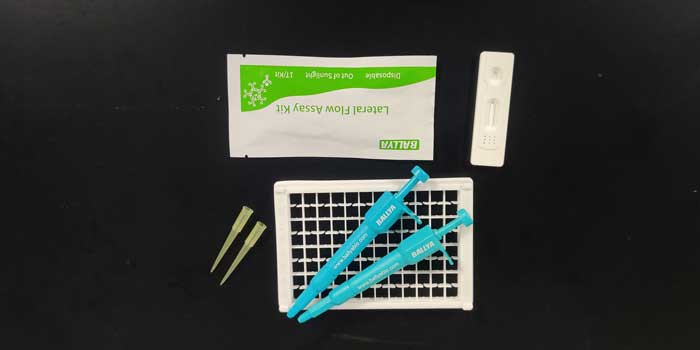 What is BALLYA Furaltadone Test?

Furaltadone belongs to the broad-spectrum antibiotics of the nitrofuran class, and mainly appears in animal foods. It has been widely used as a growth-promoting additive for poultry, aquatic products and pigs. However, during a long period of experimental research, it was found that nitrofuran drugs and metabolites can cause experimental animals to become cancerous and genetic mutations, which is why this kind of drugs are prohibited from being used in treatment and feed, furaltadone was banned in 1995.

The harm of furaltadone

It has a harmful effect on human health and is carcinogenic. Many countries, including the United States, Canada and the European Union, have their bans on the use of food. These countries have bans on all imported foods containing nitrofuran residues.

How Furaltadone uses for?

An antibacterial drug that was previously taken orally but withdrawn due to toxicity and is used topically (as hydrochloride) to treat ear diseases. It has antibacterial effect.

HPLC separation of common antibiotics in fish farming.
Fish antibiotics are used in the fish industry to treat bacterial diseases of fish. In the fish industry, especially in developing countries, it is common practice to use large amounts of antibiotics to prevent infections. The antibiotics used are usually non-biodegradable and will remain in the environment for long periods of time, contaminating soil and groundwater. In agriculture, antibiotics are mixed with food, and residual drugs eventually remain in fish products and poultry, which causes humans to consume antibiotics and metabolites.

Five common antibiotics were separated on a Primesep C column under LC / MS compatible conditions. This method can be used for the quantitative determination of nitrofurantoin, nitrofuranone, furazolidone, furanone, chloramphenicol, and nitrofuranone in fish products and the environment.

Veterinary clinics are mostly used to prevent intestinal infections of livestock and poultry, young white worms, and coccidiosis.
Although furaltadone have higher curative effects on the above-mentioned diseases, they also have certain toxicity. Poultry and young animals are the most sensitive and can easily cause poisoning.

Furaltadone can damage certain enzyme systems in the body and prevent the oxidation of pyruvate in the blood. They inhibit several enzymes involved in the aerobic oxidation of glucose and other carbohydrate intermediates (pyruvate, succinate, glycerol, and lactic acid). Because the brain has higher requirements for aerobic oxidation of glucose, neurological symptoms are predominant when furan drugs are poisoned.
Furaltadone can inhibit the hematopoietic function of the bone marrow, reduce the formation of liver proteins and glycogen, and destroy the excretory function of the kidney. After long-term large-scale application, it can cause toxic liver dystrophy and blood clotting time.

Acute poisoning chicks often begin to show symptoms within hours or days after administration, and some cases die without symptoms. Poisoned chicks often have sudden neurological symptoms, distressed, eyes closed and neck constricted, standing or excited, whine, some heads and necks reversed, flap wings, make circle movements; some movement disorders, legs stretched after falling down swim in a swimming position, or die with cramps or convulsions.
Adult poultry has reduced appetite, increased appetite, stands still or shakes, and some excitement, showing different postures; straightening of the head or neck or head and neck reversing as a convoluted movement, constantly nodding or shaking the head; Standing on the ground can not afford, symptoms such as convulsions, convulsions, angular arch reflexes, etc., until death.

When poultry is found to be toxic, the drug should be stopped immediately. Can try glucose, vitamin B1 and vitamin C for adjuvant therapy.

How to do furaltadone test?

Furanodone has a malignant effect on human health and is carcinogenic. Many countries, including the United States, Canada and the European Union, have their bans on food. These countries have bans on all imported foods containing nitrofuran residues. For the safety of humans and animals, it is necessary to carry out antibiotic residue testing on water sources and foods (e.g. meat). The detection of furan drugs themselves is difficult because they metabolize quickly after ingestion of these drugs. These metabolites will exist in the tissue for a long time.

What specimen can be detected by BALLYA Furaltadone Test?

To protect human have health food and avoid contaminated food. The Furaltadone is harmful for human being, can not take too much in body. 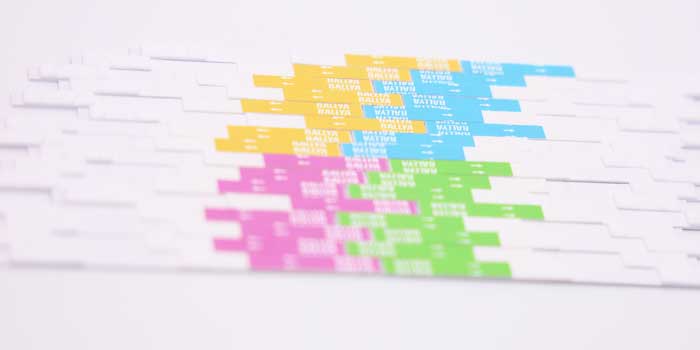 How to use BALLYA Furaltadone Test?

1. Take chicken meat specimen and extrat supernatant or bee product specimen
2. Add the supernatant to cassette
3. Wait for 15 minutes to result
4. The details of operation, refer to the kit instruction

BALLYA Furaltadone Test is a qualitative test kit. It’s only for screening purpose. If have positive cases or suspected case, maybe use other detection method to make a further detection, such as, ELISA, PCR, qPCR, etc.

As a veterinary drug, this product is absorbed orally quickly but not completely. It is widely distributed in animals and can enter tissues and body fluids well. Mainly excreted from urine in the form of original drugs. But it is inevitable that there will be residual drugs left in the body. This is likely to cause furaltadone residues in chicken. It is necessary to detect furaltadone in chicken.
BALLYA Furaltadone Test provided by BALLYA can effectively and quickly detect whether chicken contain furaltadone residues. Not only is the operation simple and the detection time is short, it allows the tester to obtain the test results in the first time.

Where to buy BALLYA Furaltadone Test?