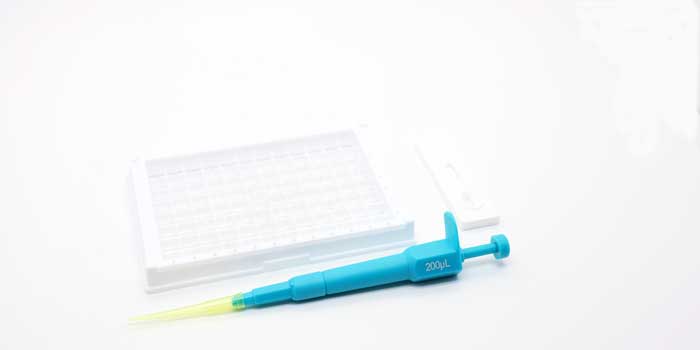 Antibiotics
Large and frequent use of antibiotics can make drug-resistant pathogenic bacteria in animals easily infect humans; and antibiotic drug residues can cause bacteria in humans to develop drug resistance, disturb the human micro-ecology and produce various toxic side effects. The antibiotics that are likely to cause excessive residues in animal products are mainly chloramphenicol, tetracycline, oxytetracycline, and chloramphenicol.

Other veterinary drugs
Furazolidone and nitrofuran hydrazone are often used in the feed of pigs or chickens to prevent diseases. They should have zero residue in animal-derived foods, that is, they must not be detected. They are banned veterinary drugs for food animals in my country. Benzimidazoles can accumulate in various tissues and organs of the body, and have high residues in meat, eggs, and milk during the administration period.

Veterinary drugs play a very important role in preventing and controlling animal diseases, improving production efficiency, and improving the quality of animal products. However, due to the lack of scientific knowledge and blind pursuit of economic benefits by farmers, the abuse of veterinary drugs is widespread in the current animal husbandry industry. The abuse of veterinary drugs can easily cause the residue of harmful substances in animal-derived food, which not only causes direct harm to human health, but also causes great harm to the development of animal husbandry and the ecological environment.

What is veterinary drug residue?

The hazards of veterinary drug residues

1. Toxic effects
If a veterinary drug remains in the body of an animal for a long time, when the animal is slaughtered for consumption, the residual drug will enter the human body. If the concentration reaches a certain level, it will have a toxic effect on the human body.

2. Allergic reactions
Residual antibiotics such as penicillins and tetracyclines in milk foods can easily cause allergic reactions to the body, especially susceptible physiques, ranging from skin itching and urticaria to acute angioedema and shock, and even death.

3. Three effects
It is carcinogenic, teratogenic, and mutagenic. Because some drugs can damage tissue cells, induce gene mutations and have carcinogenic activity, the "three causes" effects of veterinary drug residues should be paid more attention to.

4. Lead to resistance of pathogenic bacteria
Regular consumption of food with low-dose drug residues can make bacteria resistant. After an animal frequently and repeatedly ingests a certain antimicrobial drug, some sensitive strains in the body will gradually develop resistance and become drug-resistant strains. These drug-resistant strains can enter the human body through animal food. Infectious diseases, it will bring difficulties to clinical treatment and even delay the normal treatment process.

5. Impact on the gastrointestinal flora
Numerous bacteria are parasitic in the normal body. If long-term contact with low-dose antibacterial drug residues in animal foods, it will inhibit or kill sensitive bacteria, while the proliferation of drug-resistant bacteria or conditional pathogenic bacteria will make the human body micro-ecological The balance is disrupted, and the body is prone to infectious diseases.

6. Impact on ecological environment quality
After being administered to animals, some drugs with stable properties can still exist stably after being excreted into the environment with feces and urine, resulting in drug residues in the environment. The application of high copper, high zinc and other additives, and the extensive use of organic arsenic can cause soil and water pollution.

How to reduce veterinary drug residues? 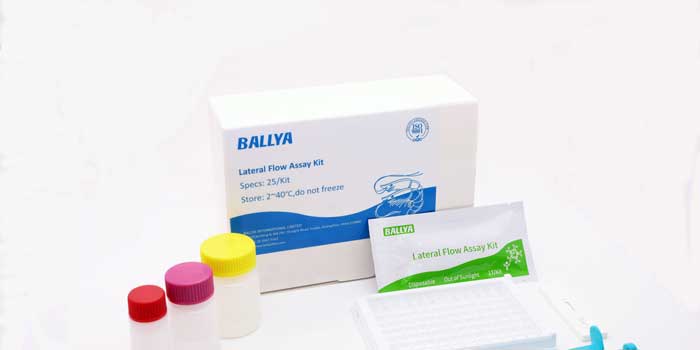 The medical profession has confirmed that the abuse and residues of antibiotics, hormones and other synthetic drugs in livestock and poultry products are often related to common human cancers, deformities, drug resistance, juvenile precocious puberty, middle-aged and elderly cardiovascular diseases, and certain food poisoning. related. Excessive chemical drug residues are a very important reason to restrict exports. If drug residues are not paid attention to, it will eventually hinder the development of animal husbandry, and more importantly, damage the health of the people. Some stable drugs can still exist stably for a long time after being discharged into the environment, resulting in drug residues in the environment. These residual drugs slowly accumulate in the human body and other plants through animal products and the environment, and finally collect in the human body, resulting in the increase of human drug-resistant bacteria, loss of resistance to certain diseases, or poisoning of the carcass due to a large amount of accumulation effect.
Therefore, the detection of veterinary drug residues in feed is an important preventive method.

With the development of society, the animal husbandry industry is becoming more and more modern, intensive and large-scale. The use of veterinary drugs can reduce morbidity and mortality, increase feed utilization, promote growth and improve product quality. It has become an indispensable material basis for modern animal husbandry.
However, due to the lack of scientific knowledge and economic interests, the abuse of veterinary drugs and excessive use of veterinary drugs are widespread, and the consequences are unimaginable.
The BALLYA AniFast Test provided by BALLYA can effectively detect veterinary drug residues in various feed and aquatic products. Its simple operation, short detection time and high accuracy are major features of this product.