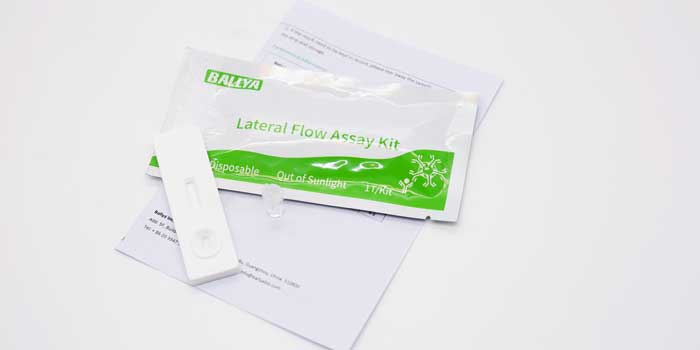 What is Halofuginone and how does it work?

Halofuginone is a broad-spectrum antiparasitic drug. It is effective against chicken's tenderness, poisoning, heap type, deflection, giant, and Eimeria brucei. The second generation schizonts have obvious inhibitory effects; they are also effective against most Gram-positive bacteria, and there is no cross-resistance.

Halofuginone mainly acts on the schizonts of the first and second generations. The peak period of action is 2 to 5 days after infection. It is not easy to develop drug resistance and does not affect the body's immunity.

The mechanism of action of Halofuginone

The mechanism of action of halofuginone is to kill three stages in the development cycle of coccidia, namely, spores, first-generation schizonts and second-generation schizonts. The species Eimeria has a strong repellent effect. This stage effect of halofuginone can protect the intestine from damage and achieve the best effect of no oocyst excretion.

Halofuginone is a new broad-spectrum anticoccidial drug that has a strong inhibitory effect on a variety of chicken coccidia. After the drug is used, the clinical symptoms of coccidiosis are obviously controlled and the oocyst discharge is completely inhibited (Except), so that the environment is no longer polluted, reducing the possibility of re-infection.
The sporozoites, the first generation schizonts and the second generation schizonts have obvious inhibitory effects on the three stages in the development cycle of coccidia.

1. The medicine should be mixed thoroughly.
2. Laying hens are forbidden.

Halofuginone has a unique chemical structure, so it has no cross-resistance with other existing anticoccidial drugs.
Due to the strong insecticidal effect of Halofuginone, it is not easy to produce resistance, but long-term use will also produce resistance.
The formation of drug resistance is slower than that of polyethers and most chemically synthesized drugs.

Halofuginone has low toxicity and good safety. The chicken muscles, fat and internal organs have no drug residues, and the toxicity is small, and the safety range is large. After the chicken is used, there is no adverse reaction. It has a large range of action on the life cycle of coccidia, so it has an absolute advantage in anti-coccidial effect.
The metabolism of halofuginone is very fast and it is excreted with feces. There is almost no drug residue in the meat, and the withdrawal period is 5 days.
The only side effect of halofuginone on broilers is that continuous use will lead to weakening of the skin strength and skin tearing during processing. However, if halofuginone and polyether drugs such as salinomycin are used in shuttles, especially if halofuginone is used in the growth stage (22-4 days old), this phenomenon can be alleviated or disappeared.

Halofuginone use as a veterinary medicine

To protect the animal have health feed, food and avoid contaminated food. The halofuginone is harmful for animal being, can not take too much in the body. 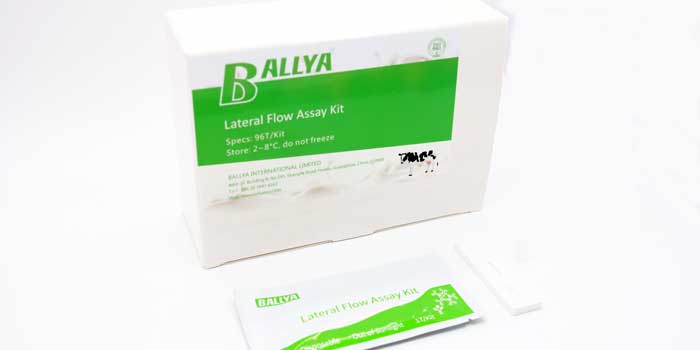 BALLYA Halofuginone Test is a qualitative test kit. It’s only for screening purpose. If have positive cases or suspected case, maybe use other detection method to make a further detection, such as, ELISA, PCR, qPCR, etc.

As a pharmaceutical feed additive, halofuginone has powerful coccidial activity, which is highly effective in killing all coccidial oocysts. It has the characteristics of broad-spectrum, high efficiency, low toxicity, and resistance to resistance. It is used more in the chicken industry. However, many people do not pay attention to the dosage and usage of halofuginone, which leads to the residue of halofuginone in food. Halofuginone is harmful to the human body and should be avoided as much as possible.
The BALLYA Halofuginone Test provided by BALLYA can effectively detect the halofuginone in the samples. Simple operation, short detection time and high accuracy are the characteristics of this product.