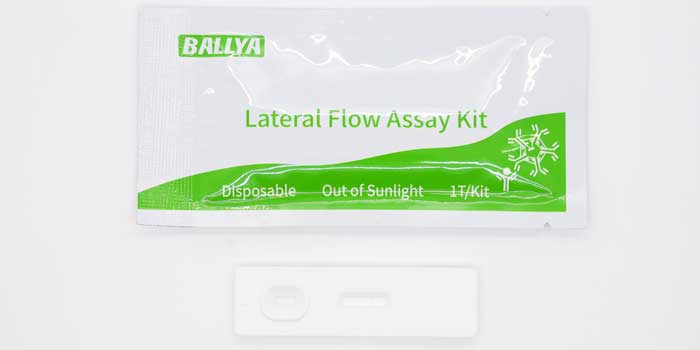 What is BALLYA Monensin Test?

Monensin, also known as "rumensin", is a kind of feed additive widely used in ruminants. It was originally a substance secreted by streptonyces cinnamonesis and has the ability to control rumen. The ratio of volatile fatty acids reduces the degradation of protein in the rumen, reduces the dry matter consumption of feed, improves the utilization of nutrients and improves the utilization of animal energy.

Mechanism of action of monensin

Monensin has a broad-spectrum anti-coccidial activity, has a good killing effect on 6 kinds of pathogenic Eimeria in chickens, and it can control and prevent turkeys, rabbits, lambs, calves and pig balls. Insect diseases have significant effects, and coccidia are not easy to develop resistance to them. In addition to resisting coccidia, monensin has strong antibacterial activity against Staphylococcus aureus, Streptococcus, Bacillus subtilis and other Gram-positive bacteria, Treponema hyodysenteriae, etc. It is not effective against Gram-negative bacteria.

(1) Turkeys, guinea fowls and birds over 10 weeks old are more sensitive to this product and should not be used; chickens over 16 weeks old are forbidden. Banned during laying hens.
(2) Monensin must be mixed with the feed before feeding. Direct feeding of undiluted monensin is prohibited.
(3) It is forbidden to use Tiamulin and Elanomycin at the same time to avoid poisoning.
(4) Equine animals are prohibited.
(5) Prevent contact with human skin and eyes when mixing ingredients.
(6) Storage conditions: sealed and protected from light, stored in a ventilated, cool, dry, free of pollutants, no toxic and harmful substances;
(7) Storage time: under the specified storage conditions, the original packaging can be stored for two years;

Monensin use as a veterinary medicine

Monensin is a polyether ionophore antibiotic, mainly used to prevent and treat coccidiosis in chickens, lambs, calves and rabbits and promote the growth of ruminants. Monensin can affect the ion balance of the worm body, causing the worm body to rupture and die. On the second day after infection, the coccidia develop to the first generation schizont stage. Monensin can also increase the rate of feed utilization and weight gain by increasing the production of propionic acid in the rumen. Monensin has a strong effect on gram-positive bacteria (especially Staphylococcus aureus, Streptococcus, Bacillus subtilis) and Treponema hyodysenteriae, but it has a weak effect in animals and is not suitable for antibacterial use.

The use of monensin in lactating cows can increase milk production to varying degrees. But it reduces the milk fat rate and does not affect the milk protein rate. Monensin can increase the feed intake of dairy cows, and the milk yield of dairy cows is increased by 1.24% compared with before the test and 15.91% higher than the control, which has considerable economic benefits; But the effect on milk protein and lactose is not significant.

Adding monensin to beef cattle can improve protein utilization. Promote the synthesis of propionic acid and reduce the production of CO2 and CH4. Increase the weight of beef cattle and improve the reproductive performance of cows; monensin can reduce deamination. While monensin can increase rumen protein, it can also reduce the amount of bacterial protein reaching the small intestine, inhibiting the growth of microorganisms and the synthesis of bacterial protein; adding monensin can improve feed utilization efficiency and lower protein levels The feed effect is more obvious.
Monensin has a significant effect on the production of cows, which can increase the weight gain of beef cows without adversely affecting fecundity; monensin can shorten the puberty and nutritional status of young cows the postpartum estrus interval.

What specimen can be detected by BALLYA Monensin Test? 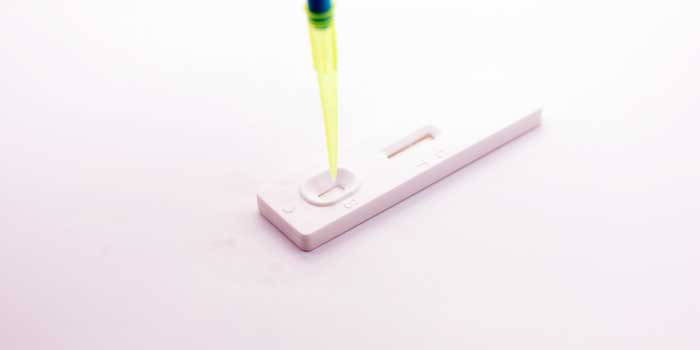 How to use BALLYA Monensin Test?

BALLYA Monensin Test is a qualitative test kit. It’s only for screening purpose. If have positive cases or suspected case, maybe use other detection method to make a further detection, such as, ELISA, PCR, qPCR, etc.

Meat and milk from animals treated with monensin are safe for human consumption. At the same time, because monensin can be biodegraded in fertilizer and soil, and is harmless to crops. Although the safety range of monensin is small, excessive addition will cause decline in growth performance and lower feed conversion rate. More than 2 times the dosage will cause the death of chickens, and have toxic effects on horses, cattle, sheep, and pigs. The insoluble in water limits its application. With the further development of China's animal husbandry industry. With the continuous improvement of domestic monensin production technology, monensin will further promote the growth of internal cattle. It plays an important role in improving the performance of dairy cows and controlling coccidiosis.
The BALLYA Monensin Test provided by BALLYA can effectively detect the monensin in the samples. Simple operation, short detection time and high accuracy are the characteristics of this product.

Where to buy BALLYA Monensin Test?