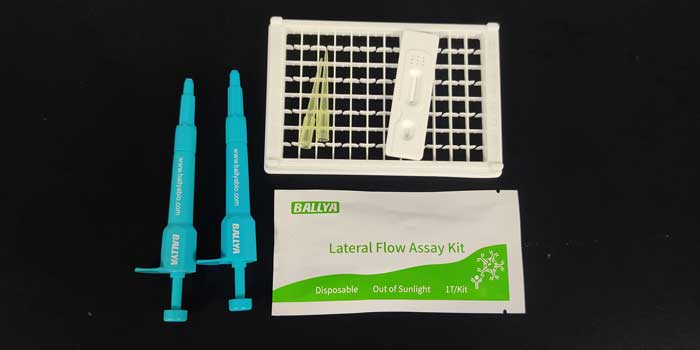 What is BALLYA Tetracyclines Test?

How Tetracyclines uses for?

(1) Gastrointestinal reaction: Direct stimulation after oral administration can easily cause symptoms such as nausea, vomiting, abdominal pain, diarrhea, abdominal discomfort, and appetite loss. Although it can be reduced after a meal, it affects the absorption of drugs. The local irritation is large and can even cause esophageal ulcers.
(2) Double infection (alternating flora): often occurs in patients with frailty, infants and combined glucocorticoids and anti-tumor drugs.
(3) Impact on bone and tooth growth
(4) Liver damage
(5) Vitamin deficiency
(6) Renal toxicity
In addition, tetracycline antibiotics can occasionally cause allergic reactions such as drug fever and rash.

It should be taken on an empty stomach to avoid any effects on food;
It is strictly forbidden to reuse after it expires;
The yellowing of the teeth will occur in children. The pregnant women may have discolored teeth and inhibit bone growth. Therefore, children and pregnant women should take this medicine with caution or take it forbid.

Tetracyclines use as a veterinary medicine

Although veterinary tetracycline antibiotics have a wide range of effects, it should be noted when using them, and the appropriate amount should be applied in time, because the toxic and side effects of this drug, the adverse reactions of tetracycline drugs: mainly local irritation, double infection and damage to the liver, etc. Local irritation manifests as oral antibiotics of this type, which directly stimulate the gastrointestinal mucosa; after intramuscular injection, the hydrochloride is strongly acidic, which can cause local pain, inflammation, and necrosis; intravenous injection can produce phlebitis and thrombosis. Chloramphenicol is the strongest of these irritants, followed by oxytetracycline, and tetracycline is the lightest.

Tetracycline has a greater side effect on chickens, which not only stimulates the digestive tract and damages the liver, but also can combine with calcium ions, magnesium ions and other metal ions in the chicken digestive tract to form a complex and hinder calcium absorption. The calcium ions in the plasma combine to form insoluble calcium salts that are excreted from the body, thereby depriving the chicken of calcium, which hinders the formation of eggshells, leading to the production of soft-shelled eggs, poor egg quality, and egg production. The rate drops. Therefore, when using tetracycline antibacterial drugs, it should avoid feeding soybean, black beans and their cakes, and should not be fed with feed additives such as stone powder, bone powder, eggshell powder and gypsum.

What specimen can be detected by BALLYA Tetracyclines Test?

To protect human have health food and avoid contaminated food. The tetracyclines is harmful for human being, can not take too much in body. 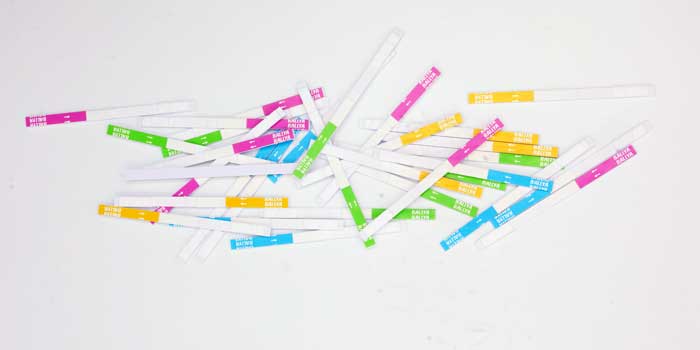 How to use BALLYA Tetracyclines Test?

BALLYA Tetracyclines Test is a qualitative test kit. It’s only for screening purpose. If have positive cases or suspected case, maybe use other detection method to make a further detection, such as, ELISA, PCR, qPCR, etc.

Where to buy BALLYA Tetracyclines Test?