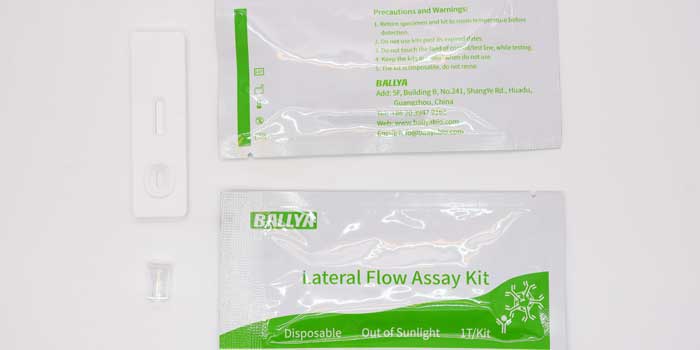 What is Omethoate and how does it work?

Omethoate is a highly effective, broad-spectrum insecticide and acaricide. To some pests, it is more toxic than dimethoate, and its holding period is longer than dimethoate. It has strong knockdown power against pests.

Dimethoate has a strong contact effect on pests and mites, especially for some aphids that have developed resistance to dimethoate. It has high virulence and can still maintain strong toxicity in the low temperature period. It is mainly used to control a variety of banana aphids, leaf rollers, Spodoptera litura, flower thrips and net bugs, etc. The insecticidal effect of omethoate is faster than that of dimethoate in low temperature period.

What is Omethoate used for?

Mainly used to control pests of piercing and sucking mouthparts. It also has a good control effect on some pests and some Lepidopteran larvae and beetles that are hidden in curled leaves, shrunken leaves, or submerged in leaves, and have just penetrated into stems and dry epidermis. It is especially resistant to pesticides such as dimethoate. The aphids have a strong toxic effect.

Omethoate also has a strong systemic insecticidal effect. It can be sucked into the plant by the stems and leaves of the plant, and can be transported to the part where the liquid is not sprayed, causing the harmful insects on it to poison and die.

Therefore, when using omethoate, the method of applying the stem can be used to apply the medicine.

What are the side effects of Omethoate?

In general, the temperature has little effect on the efficacy of omethoate. Omethoate is a highly toxic pesticide, but it does not easily penetrate into the human body from the skin, and its contact toxicity with dimethoate is not much different.

Precautions for the use of omethoate

First aid: The patient should be removed from the scene. If the skin is contaminated, change clothes immediately, wash the skin with soap and water, induce vomiting immediately after ingestion, and take 1% to 2% soda water orally for gastric lavage, and then send to the hospital for emergency treatment. Specific antidote includes pralidoxime and atropine.

Storage and transportation: Do not smoke, drink, or eat at the operation site. It cannot be mixed or transported with grain, food, seeds, feed, and various daily necessities. Lightly load and light defects to prevent damage to the container. Keep the storage temperature above the crystallization point in the cold season to prevent freezing and cracking of the container and deterioration. It is strictly forbidden to touch fire, store in a cool and ventilated warehouse, and keep it by special personnel.

Leakage treatment: absorb with sand and pour into an open place for deep burial. The contaminated ground is neutralized with lime, then washed with a lot of water, and the diluted sewage is put into the wastewater system.
Note: Please strictly follow the instructions for use, don’t abuse, don’t misuse!

To protect the animal have health feed, grain, food, medicine and tobacco, avoid contaminated food. The omethoate is harmful for animal being, can not take too much in the body. 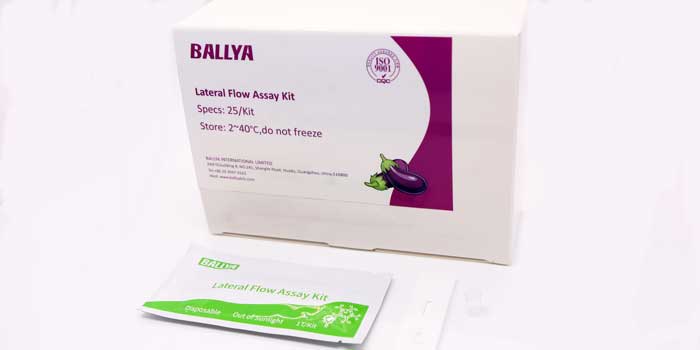 BALLYA Omethoate Test is a qualitative test kit. It’s only for screening purpose. If have positive cases or suspected case, maybe use other detection method to make a further detection, such as, ELISA, PCR, qPCR, etc.

In recent years, with the prohibition of a number of highly toxic pesticides, the use of omethoate pesticides in China has increased, and their residues in agricultural products have also attracted more and more attention. Among them, the cyano-containing omethoate pesticides have many types and large amounts, and are particularly widely used in vegetable and fruit planting. The food safety problems caused by their residues have attracted increasing attention.

The BALLYA Omethoate Test provided by BALLYA can effectively detect the omethoate in the samples. Simple operation, short detection time and high accuracy are the characteristics of this product.