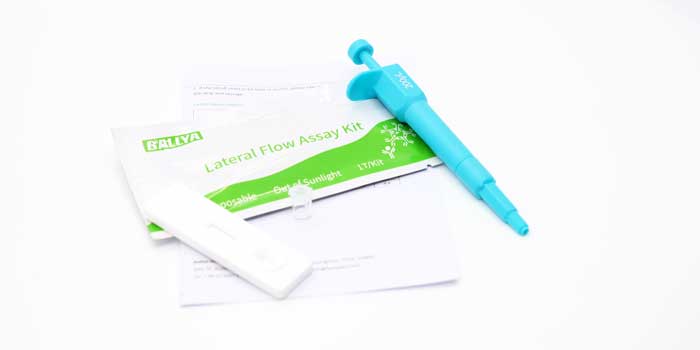 What is Pyridaben and how does it work?

Pyridaben is a broad-spectrum, contact-killing acaricide, which can be used to prevent and control multi-planting feeding mites.

Mechanism of action of pyridaben

What is Pyridaben used for?

1. Pyridoxin belongs to the organophosphorus mites and insecticides. It has a contact effect, no systemic conduction and fumigation. It has strong lethality to the eggs, young, young and adult mites of spider mites. It also has a good control effect on rust mites; it has a rapid drug effect, with a duration of 30-50 days, and is resistant to rain erosion; the miticidal effect is not affected by temperature and has no cross-resistance with other drugs. It is ideal for the occurrence of spider mites the killing mites hot agrochemical investment network.

3. Suitable for citrus, apple, pear, hawthorn, cotton, tobacco, vegetables (except eggplant) and ornamental plants.
For example, when it is used to control rust ticks such as citrus and apple red spiders, pears and hawthorns, it can be applied during the occurrence period of harmful mites (in order to improve the control effect, it is used when an average of 2 to 3 per leaf is used). Wet powder or 15% EC is diluted with water to 50～70 mg/L (2300～3000 times) and sprayed. The interval is 15 days, that is, the medication is stopped 15 days before harvest.

What are the side effects of Pyridaben?

1. The interval between use on apple trees is 14 days, and it is used twice more for each crop.

2. Do not mix with alkaline substances such as the popular agrochemical investment network.

3. Wear protective clothing and gloves when using this product, and take protective measures to avoid inhaling the liquid. Do not eat or drink during the application. Wash hands and face and other exposed parts promptly after application.

4. It is toxic to aquatic organisms such as bees, fishes, and silkworms. During the application period, the impact on the surrounding bee colony should be avoided, and the nectar source crops should not be used near the silkworm house and the mulberry garden. Keep away from the aquaculture area to apply pesticides, and it is forbidden to clean the pesticide application equipment in rivers and ponds and other water bodies.

5. It is recommended to use the miticide hot agrochemical, which has a different mechanism of action, in rotation to delay the development of resistance.

To protect the animal have health feed, grain, food, medicine and tobacco, avoid contaminated food. The pyridaben is harmful for animal being, can’t take too much in the body. 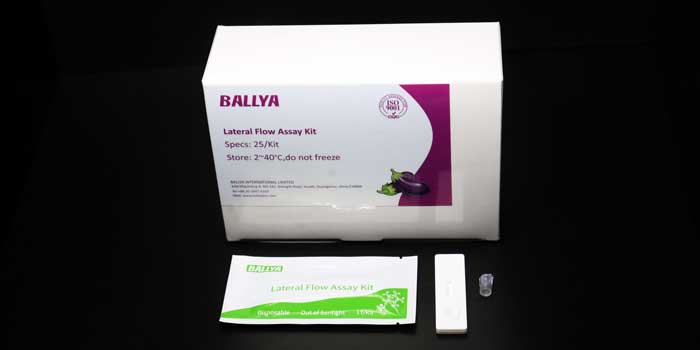 BALLYA Pyridaben Test is a qualitative test kit. It’s only for screening purpose. If have positive cases or suspected case, maybe use other detection method to make a further detection, such as, ELISA, PCR, qPCR, etc.

The BALLYA Pyridaben Test provided by BALLYA can effectively detect the pyridaben in the samples. Simple operation, short detection time and high accuracy are the characteristics of this product.