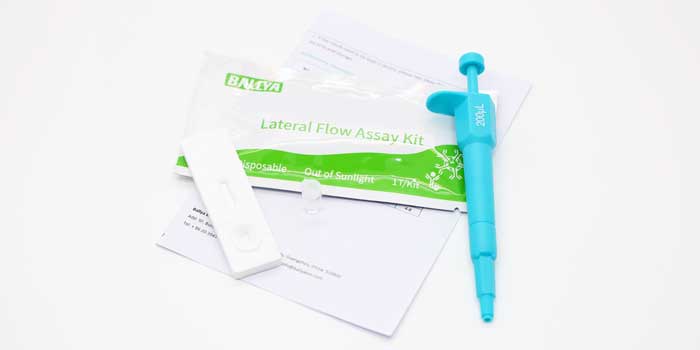 What is BALLYA Fipronil Test?

What is Fipronil and how does it work?

Fipronil is a kind of phenylpyrazole insecticide with a wide insecticidal spectrum. It is mainly gastric toxic to pests, and has both contact and certain systemic effects.

Mechanism of action of fipronil

It's mechanism of action is to hinder the chloride metabolism controlled by insect gamma-aminobutyric acid, so it has high insecticidal activity against important pests such as aphids, leafhoppers, planthoppers, lepidopteran larvae, flies and coleoptera, and it crops are harmless.

What is Fipronil used for?

2. Mainly used in rice, sugar cane, potatoes and other crops. In terms of animal health, it is mainly used to kill parasites such as fleas and lice on cats and dogs.

What are the side effects of Fipronil?

Precautions for the use of fipronil

1. Pay attention to mixing with soil during soil treatment to maximize the advantages of low dosage.

2. Fipronil is highly toxic to prawns, crabs, and bees, and it is easy to kill natural enemy insects such as spiders and larvae. The use of rice field fish, crab and beekeeping areas is restricted. After pesticide application in general areas, the field water should not be discharged into fishponds and river ditches to avoid pollution of water sources and poison fish and shrimp.

3. Avoid direct contact of the drug with skin and eyes. Once in contact, rinse with plenty of water.

4. After application, wash the whole body with soap, and wash the protective equipment such as work clothes with strong alkaline detergent.

5. In case of accidental ingestion, you need to induce vomiting and seek medical advice as soon as possible with a fipronil bottle label so that the doctor can rescue you according to the bottle label instructions. Phenobarbital drugs can relieve symptoms of poisoning.

6. This agent should be kept in a dry and cool place in its original packaging, away from food and feed, and out of children's reach.
Note: Please strictly follow the instructions for use, don’t abuse, don’t misuse!

What specimen can be detected by BALLYA Fipronil Test?

To protect the animal have health feed, grain, food, medicine and tobacco, avoid contaminated food. The fipronil is harmful for animal being, can’t take too much in the body. 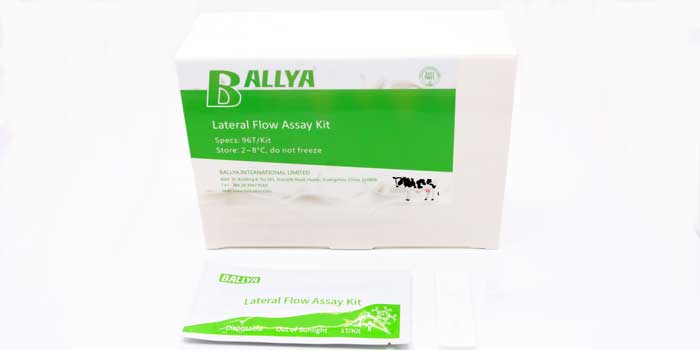 How to use BALLYA Fipronil Test?

BALLYA Fipronil Test is a qualitative test kit. It’s only for screening purpose. If have positive cases or suspected case, maybe use other detection method to make a further detection, such as, ELISA, PCR, qPCR, etc.

The BALLYA Fipronil Test provided by BALLYA can effectively detect the fipronil in the samples. Simple operation, short detection time and high accuracy are the characteristics of this product.

Where to buy BALLYA Fipronil Test?