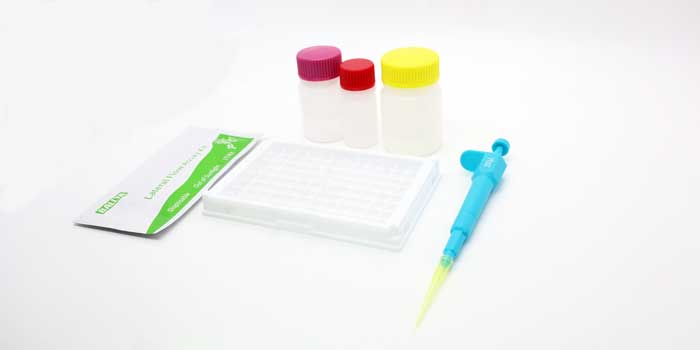 BALLYA Zilpaterol Test is manufactured by BALLYA, it’s rapid test for detection zilpaterol residues in feed, food and medicine, especially in feed and food. Lateral flow assay test base on the gold immunochromatography assay technology.
Get A Free Quote!

Zilpaterol is a β2 adrenergic agonist sold under the trade name, Zilmax, produced by Intervet, a subsidiary of Merck & Co. Zilpaterol is typically fed to cattle in the last three to six weeks of life with a brief washout period to clear the drug from the tissues before slaughter.

Zilpaterol hydrochloride is a bronchodilator, which is also used in numerous feed additives. It is currently produced by chemical synthesis. It has two chiral centers and four isomers, of which only one pair of enantiomers can be biological active.

What is Zilpaterol used for?

Zilpaterol is a β 2 adrenergic receptor agonists, which can selectively activate the β 2 receptors of smooth muscle, so that the nutrients in cattle, pigs, sheep and poultry are transferred from fat to muscle. Increase ketone body leptin, with "clenbuterol" effect.

More than 20 countries including the United States and Canada have approved adrenergic receptor agonists, including zilpaterol, for use as a new hormone feed additive for livestock and poultry. The EU (96/22/EC) and China (Ministry of Agriculture Announcement No. 176, 2002) banned its use. The reality is that there are serious illegal abuses at home and abroad.

What are the Zilpaterol side effects?

People may experience symptoms of poisoning such as nausea, dizziness, weakness of limbs, and shaking hands after eating pork containing Zilpaterol.

As the consumption increases, more serious symptoms may appear, such as muscle tremor, palpitation, and vomiting. It is especially harmful to patients with diseases such as hypertension, heart disease, hyperthyroidism and prostatic hypertrophy, and severe cases can lead to death.

Zipatero is left over from the muscles and internal organs of livestock and poultry.

Since zilpaterol has the effect of increasing lean meat rate similar to ractopamine ("Clenbuterol"), but the side effects are relatively low, it is highly concealed as a feed additive, and there is no reagent for testing zilpaterol in China, No detection of zilpaterol residues in livestock and poultry meat.

Zipatero has been illegally used and spread as a substitute for "Clenbuterol", causing harm to the health and safety of the people.
Note: The above content is for reference only! Please strictly follow the instructions for use, don’t abuse, don’t misuse!

To protect the animal have health feed, food and medicine, avoid contaminated food. The zilpaterol is harmful for animal being, can’t take too much in the body. 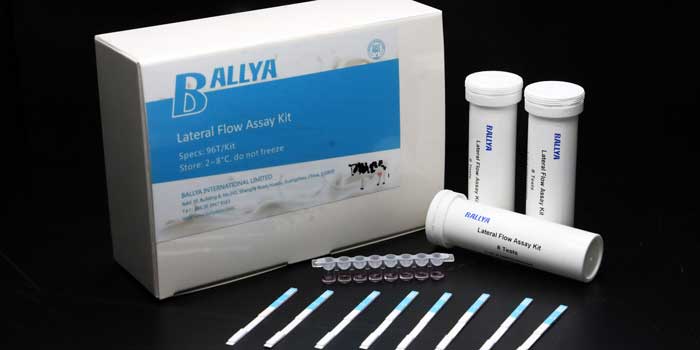 BALLYA Zilpaterol Test is a qualitative test kit. It’s only for screening purpose. If have positive cases or suspected case, maybe use other detection method to make a further detection, such as, ELISA, PCR, qPCR, etc.

With the continuous emergence of meat poisoning incidents, the issue of meat safety has attracted more and more attention. As a prohibited drug, the illegal use of zilpaterol in animal husbandry will cause serious consequences and even lead to personnel casualties.

Therefore, it is of great practical significance to strengthen the monitoring of the illegal use of the illegal drug zilpaterol in the meat production process.