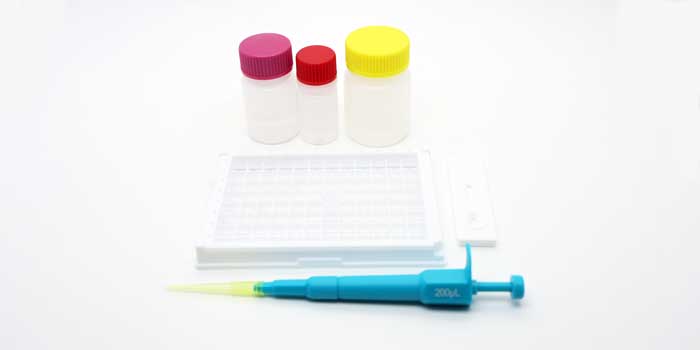 What is BALLYA Estriol Test?

BALLYA Estriol Test is manufactured by BALLYA, it’s rapid test for detection estriol residues in feed, seafood, food and medicine, especially in feed and food. Lateral flow assay test base on the gold immunochromatography assay technology.
Get A Free Quote!

Estriol is a natural hormone and a metabolite of estradiol in the body, mainly found in urine. Estrogen activity is small, oral activity is about 6 times that of estrone, but weaker than estradiol, has no carcinogenic effect, and the level of estradiol in the body does not change after taking the medicine. Estriol has a selective effect on the vagina and cervical canal, but has no effect on the uterine entity and endometrium.

This product can be absorbed from the gastrointestinal tract and skin, but it is easily destroyed by oral administration, so intramuscular injection and external use are mainly taken. In the body, it is metabolized into weaker estrone and estriol, and combined with glucuronic acid and sulfuric acid, it is inactivated and excreted in the urine.

What is Estriol used for?

2. It can be used as an auxiliary medicine for mid-term labor induction and artificial abortion.

4. It has the effect of rapidly increasing peripheral leukocytes, generally starting to take effect 1 to 3 days after medication, but the effect is maintained for a short time. Effective for leukopenia caused by chemotherapy or radiotherapy.

5. It can reduce the permeability and fragility of blood vessels, and can be used for the treatment of various bleeding. It can quickly stop bleeding after menorrhagia, tonsils or hysterectomy.

What are the Estriol side effects?

There may be temporary breast swelling or lumps, menstrual disorders, etc., which will subside and recover by itself after stopping the drug. Occasionally, loss of appetite, nausea, vomiting, lower abdominal pain, etc. were observed during oral administration.

Combined with estradiol, there is a competitive antagonistic effect.

1. For pregnant and lactating women, patients with breast hyperplasia, breast lumps, gynecological tumors, and aplastic anemia are forbidden, and it is not suitable for underage patients.

3. It is not advisable to increase the dose or extend the use time when the treatment is invalid according to the prescribed method.
Note: The above content is for reference only! Please strictly follow the instructions for use, don’t abuse, don’t misuse!

What specimen can be detected by BALLYA Estriol Test?

Specimen include: all kinds of feed, seafood, food and medicine. Widely used in feed industry and food processing industry.
You can choose the right products according to your needs.

To protect the animal have health feed, food and medicine, avoid contaminated food. The estriol is harmful for animal being, can’t take too much in the body. 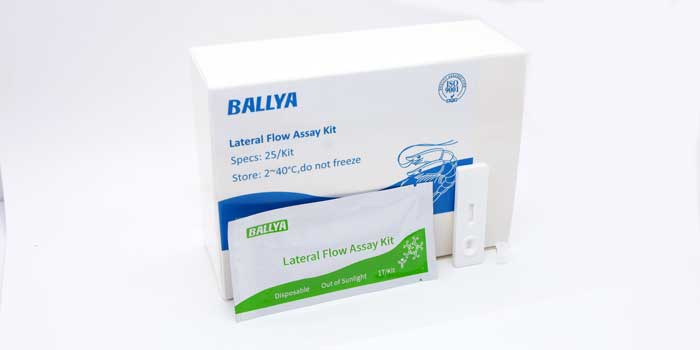 How to use BALLYA Estriol Test?

BALLYA Estriol Test is a qualitative test kit. It’s only for screening purpose. If have positive cases or suspected case, maybe use other detection method to make a further detection, such as, ELISA, PCR, qPCR, etc.

With the continuous emergence of meat poisoning incidents, the issue of meat safety has attracted more and more attention. As a prohibited drug, the illegal use of estriol in animal husbandry will cause serious consequences and even lead to personnel casualties.

Therefore, it is of great practical significance to strengthen the monitoring of the illegal use of the illegal drug estriol in the meat production process.

Where to buy BALLYA Estriol Test?