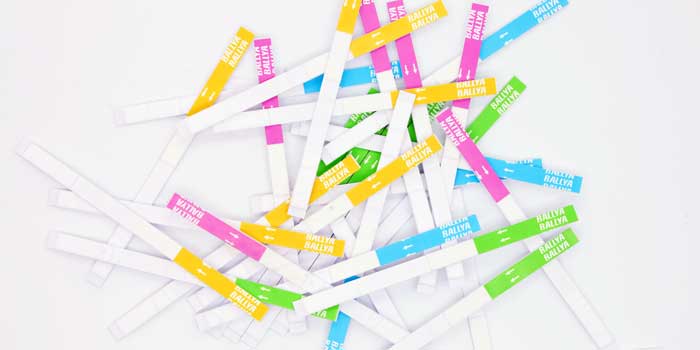 What is BALLYA Fumonisins Test?

Fumonisin is a kind of mycotoxin. It is a cumulative metabolite produced by Fusarium moniliforme Sheld. It is a type of diester with similar structure composed of different polyhydric alcohols and glycerin Compound.

It mainly pollutes food and its products, and certain livestock produce acute toxicity and potential carcinogenicity, which has become another research hotspot after aflatoxin.

On October 27, 2017, the International Agency for Research on Cancer of the World Health Organization announced a preliminary list of carcinogens, fumonisins B1, Fusarium moniliforme and their toxins (fumonisins B1, fumonisins B2 and fusarium) C) In the list of 2B carcinogens.

What kinds of fumonisins are there?

So far, 11 types of fumonisins have been discovered: FA1, FA2, FB1, FB2, FB3, FB4, FC1, FC2, FC3, FC4 and FP1, of which FB1 is the main component. Food contamination by FB1 is widespread worldwide, mainly contaminating corn and corn products. FB1 is a water-soluble mycotoxin, stable to heat and not easily destroyed by cooking. Therefore, like AFT (aflatoxin), it is still very important to control mold contamination during the growth, harvest and storage of crops.

It has been reported that fumonisin is not only a carcinogen for humans and animals, but also a carcinogen. Animal experiments and epidemiological data have shown that fumonisin mainly damages liver and kidney functions, can cause equine leukomatosis and pig lung edema, and is related to the high incidence of esophageal cancer in my country and parts of South Africa. It has caused the world Wide range of attention. However, the specific situation of the harm of fumonisin to the human body is still unclear in China.

What are the hazards of fumonisins in feed?

The pollution rate and pollution level of fumonisin on corn are affected by countries and regions, corn varieties and seasons. From 1995 to 1996, Amra et al. tested 120 samples collected from different provinces of Egypt, and the results showed that both white corn and yellow corn collected in winter had the highest FB1 pollution rate. Fumonisins can also contaminate other grains and their products, and there are differences in pollution in different regions.

The harm of fumonisins to horses

This is a neurological disorder of horses. According to the test results of South African researchers in 1988, the horse was given a subcutaneous injection at a level of 0.125 mg/kg body weight every day. About 7 days later, the horse began to go crazy, go crazy, and crashed into the railing and died. Anatomy revealed that the horse's brain showed symptoms of white matter softening. In 1989, animal diseases such as swine pulmonary edema, pleural effusion, and equine white matter disease occurred in many states in the United States, and these diseases were concentrated in various states located in the corn growing belt of the Midwestern United States. And the corn feed exported from these states has expanded the epidemic area and prolonged the epidemic time, causing huge losses to the local agriculture and animal husbandry. Later studies by American scientists proved that all of this was caused by fumonisin contamination of local corn. This disease has been found in South Africa, Argentina, and Brazil.

How to control and prevent Fumonisins?

Maize mainly contaminates corn and its products, and is occasionally detected in sorghum, soybeans and peas. The prevention of fumonisin poisoning should mainly pay attention to the following aspects:
① Strengthen the management of food ventilation, moisture prevention and mold prevention, and timely dry the corn, wheat, rice and other grains and feed materials in the field and storage to prevent the pollution, reproduction and production of poisonous fungi such as Fusarium moniliforme.
② No moldy corn processed food.
③Don't eat moldy corn and corn products to reduce the possibility of taking fumonisins.

What specimen can be detected by BALLYA Fumonisins Test?

Specimen include: all kinds of feeds. Widely used in feed industry and feed processing industry.

To protect animal have health feed and avoid contaminated food. The fumonisins is harmful for animal being, can not take too much in body. 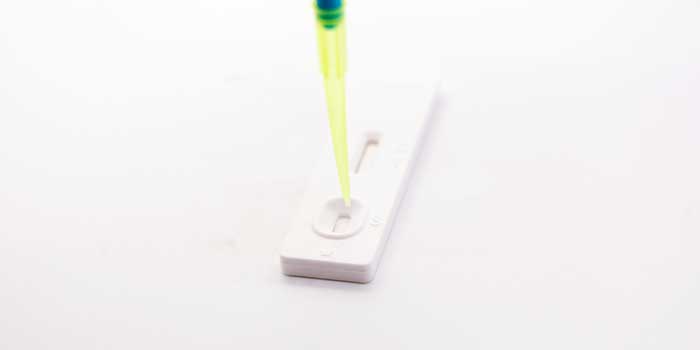 How to use BALLYA Fumonisins Test?

BALLYA Fumonisins Test is a qualitative test kit. It’s only for screening purpose. If have positive cases or suspected case, maybe use other detection method to make a further detection, such as, ELISA, PCR, qPCR, etc.

The fungus that produces fumonisin in nature is mainly Fusarium moniliforme, followed by Fusarium proliferatum. These two fungi are widely present in various grains and their products, so the fumonisins produced by them are easy to contaminate grain agricultural products, especially corn. Studies have found that even in a dry and warm environment, Fusarium moniliforme is one of the most frequently occurring strains in corn. Therefore, the detection of fumonisin is particularly important.
The BALLYA Fumonisins Test provided by BALLYA can effectively detect the fumonisins in the samples. Simple operation, short detection time and high accuracy are the characteristics of this product.

Where to buy BALLYA Fumonisins Test?