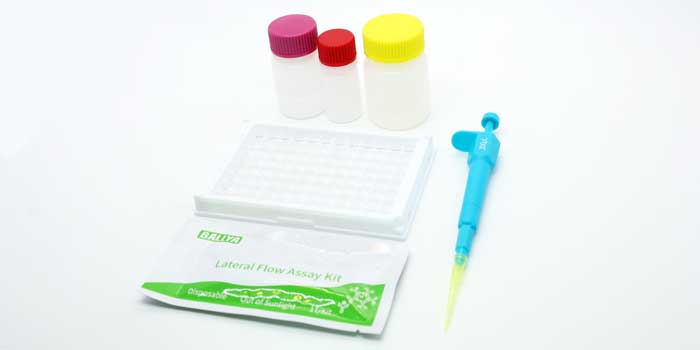 The main types of sedatives tested by BALLYA SedaCheck Test

Other sedatives
There are many types of sedative and hypnotic drugs that have been used in the past, but each has many shortcomings. In comparison, they are not as good as the above two types. For various reasons, other drugs are still used. Representative drugs include chloral hydrate, meprobamate, gluminate, and methaqualone.

What is a sedative?

Sedatives refer to drugs that can reduce the activity of certain organs or tissues and inhibit the central nervous system for sedation. Large doses can cause sleep and general anesthesia. It helps relieve people's depression and anxiety.

They are used to treating mental illness and do not affect the normal activity of the brain. But while playing a therapeutic role, sedatives also show various adverse reactions, especially improper use, poisoning and addiction can also occur.

Sedatives drugs have temporary sedative and hypnotic effects in the human body. It should be taken in strict accordance with the instructions or doctor's advice. Most sedatives are psychotropic drugs and should not be abused.

There is no obvious difference between sedatives and hypnotic drugs. When taken in small doses, they have a calming effect and calm people down. Sedatives are good for sleep, only the amount of difference. Appropriate selection of sedatives is conducive to the recuperation of patients.

Sedatives are mainly used for the symptomatic treatment of mental disorders, anxiety and irritability. Commonly used drugs are phenobarbital, melanine, chlordiazepoxide and diazepam.

It is generally believed that the latter two drugs are not easy to cause respiratory and circulatory depression, have a large safety range, and are less likely to produce tolerance and addiction, so they are more suitable for sedation.

The dosage should vary from person to person, with the least effective as the standard. The medication time should be short, such as about a week, if the condition improves, the medication should be stopped in time to avoid the formation of tolerance and addiction.

Side effects of sedatives

Resistance is a common characteristic of sedative hypnotics. Long-term use will reduce the efficacy of the drug, and the dose needs to be continuously increased to maintain the efficacy. Increased tolerance is always related to addiction.

Sedatives and hypnotics are highly addictive, and withdrawal symptoms can occur if the drug is stopped suddenly after a long period of use. Withdrawal symptoms include anxiety, sleep disturbance, anorexia, nausea, vomiting, high fever, low blood pressure, tremor, convulsions, disorientation and hallucinations.

Acute poisoning is mostly caused by accidental ingestion or suicide. It may also be caused by too large and rapid intravenous injection. The main manifestations of poisoning are excitement and delirium, followed by lethargy, shallow breathing, cyanosis, loss of pain, dilated pupils, and coma. In the early stage, death was caused by respiratory central paralysis, and in the late stage, death was caused by respiratory failure, cerebral edema, or combined lung infection.

Chronic poisoning is manifested as lethargy, difficulty in thinking and association, memory impairment, poor judgment, emotional instability, agitation and irritability. When the symptoms are severe, slurred speech, nystagmus, and slow walking are often accompanied by mental symptoms such as visual hallucinations, delusions, panic, and mania.
Note: Use sedative carefully, listen to expert guidance, and do not use them indiscriminately. 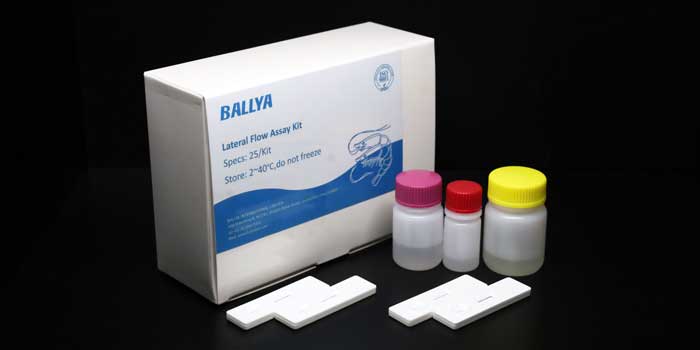 Sedative drugs are widely used in veterinary clinics as veterinary drugs that inhibit the central nervous system of animals.

Because of its advantages of high resolution, good sensitivity and fast analysis speed, it has been designated as a standard method by the Ministry of Agriculture and other departments and is widely used. However, for trace sedatives in biological tissue samples, mass spectrometry detectors are more advantageous, with higher resolution, sensitivity and faster analysis speed.

As the application of sedatives becomes more and more extensive, and there are more and more types, detection methods require not only high efficiency, sensitivity and accuracy, but also good reproducibility and stability.

Due to the diversity and extensiveness of animal-derived foods, higher requirements are put forward for the sensitivity, efficiency, and economy of detection methods, which are also important contents that need to be studied in the future.

The BALLYA SedaCheck Test provided by BALLYA can effectively detect hormones residues in feed, foods and medicines. Its simple operation, short detection time and high accuracy are major features of this product.