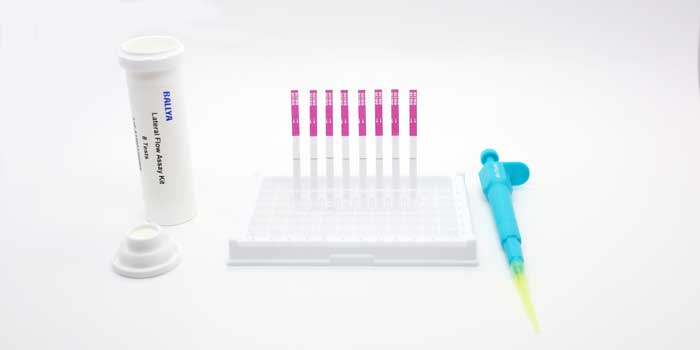 Bacterial
Bacteria is one of the main groups of microorganisms and belongs to the bacterial domain. It is also the most numerous of all living things, and it is estimated that there are about 5×10^30 in total. The shape of bacteria is quite diverse, mainly spherical, rod-shaped, and spiral.

Virus
A virus is a small individual with a simple structure, containing only one type of nucleic acid (DNA or RNA), and must be parasitic in living cells and multiply by replication.

Actinomycetes
Actinomycetes are a special group of prokaryotes that can form branched hyphae and conidia. They grow in the form of hyphae and reproduce mainly by spores. They are named after the colonies are radial.

Rickettsia
Rickettsia is a type of prokaryotic microorganisms that strictly parasitize cells. Using arthropods as the medium of transmission can cause typhus, spotted fever and other infectious diseases.

Mycoplasma
Mycoplasma is the smallest prokaryotic cell type microorganism that has no cell wall, is highly pleomorphic, can pass through the filter, and can be cultured and proliferated with artificial culture medium. The size is 0.1-0.3 microns. Because it can form filamentous and branched shapes, it is called Mycoplasma.

Chlamydia
Chlamydia is a group of tiny, non-motile microorganisms that grow exclusively in cells. Chlamydia can be divided into 4 species, namely Chlamydia pneumoniae, Chlamydia psittaci, Chlamydia trachomatis and Chlamydia bovis.

Spirochetes
Spirochetes are a kind of prokaryotic microorganisms that are slender, soft, spirally curved, and lively. In the biological position between bacteria and protozoa.

What is a microorganism?

Microorganism definition: it is a general term for all tiny creatures that are difficult to see with the naked eye and can only be observed with an optical microscope or an electron microscope.

Microorganisms include bacteria, viruses, fungi and a few algae. (But some microorganisms can be seen with the naked eye, such as mushrooms and Ganoderma lucidum belonging to fungi.) Viruses are a type of "non-cellular organisms" composed of a few components such as nucleic acids and proteins, but their survival must depend on living cells.

Several fundamental discoveries and theories in modern biology were obtained during the process of studying microorganisms or using microorganisms as experimental materials and tools.
These theories include: proving that DNA (deoxyribonucleic acid) is the carrier of genetic information;
Semi-reserved replication of DNA; interpretation of genetic code.

Under suitable conditions, it continuously absorbs nutrients and metabolizes according to its own metabolic method. As the effect is greater than the alienation effect, the result is a continuous increase in the total amount of protoplasm, which is called the growth of microorganisms.

When the cell grows to a certain extent, it forms two similar daughter cells in a two-division manner. The daughter cells repeat the above process to increase the number of cells, which is called the reproduction of microorganisms.

Microorganisms in life and production

Certain special microbial enzymes are involved in the production processes of leather depilation, metallurgy, oil extraction and mining, and even directly used as additives for washing powder.

In addition, some microbial metabolites can be widely used in agricultural production as natural microbial pesticides.

Through the genome study of Bacillus subtilis, a series of genes related to the production of antibiotics and important industrial enzymes have been discovered. As an important microecological regulator, Lactobacillus participates in the food fermentation process. Genomics research on it will help find the key functional genes, and then modify the strain to make it more suitable for industrialized production processes.

Microbial contamination includes bacterial contamination, contamination by viruses, fungi and their toxins. According to estimates by the World Health Organization, 70% of the hundreds of millions of food-borne disease patients in the world each year are caused by eating food and drinking water contaminated by various pathogenic microorganisms.

Microbial contamination is also the source of major infectious diseases. At present, 20% of respiratory diseases are caused by airborne microbial pollution; of the 41 most important infectious diseases in the world, 14 are caused by the spread of airborne microorganisms. In recent years, the occurrence of some major public health events, such as SARS, avian influenza, and hand, foot and mouth disease, are all related to microbial contamination.
Note: Use microorganisms carefully, listen to expert guidance, and do not use them indiscriminately. 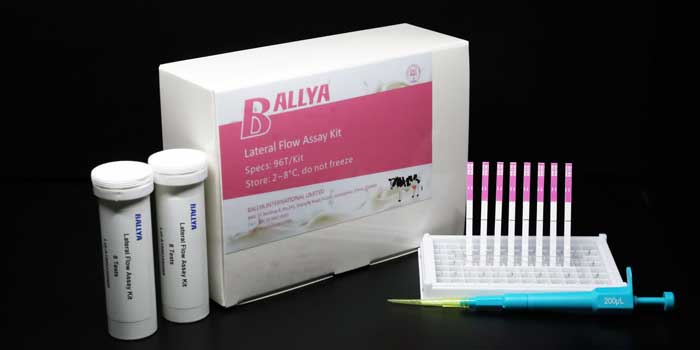 Through food microbiological inspection, the food processing environment and food hygiene environment can be judged, and the degree of food contamination by bacteria can be correctly evaluated, providing scientific basis for various hygiene management tasks, and providing the prevention and treatment of infectious diseases and human, animal and food poisoning Measures.

Food microbiological inspection is to implement the "prevention first" hygiene policy, which can effectively prevent or reduce the occurrence of food poisoning zoonoses, and protect the health of the people; at the same time, it is effective in improving product quality, avoiding economic losses, and ensuring exports. Such aspects are of political and economic importance.

The microbial industry will present a new situation in the 21st century. In just 300 years, especially in the middle of the 20th century, microorganisms have been widely used in human life and production practices, and have formed the third largest industry after the two biological industries of animals and plants.

The modern fermentation industry, antibiotic industry, biological pesticides and bacterial fertilizer have formed a certain scale, so it is indispensable for the microbial detection in production and life.