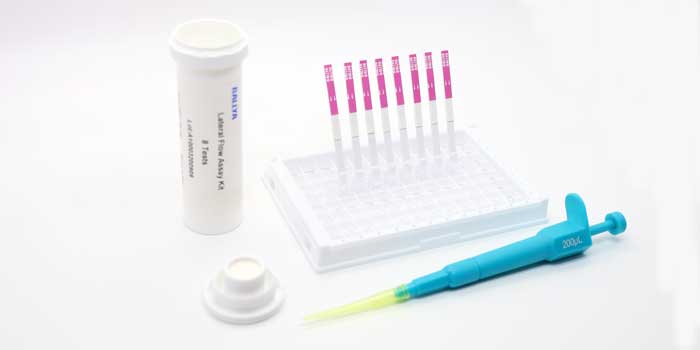 Agricultural fungicide
It is a class of pesticides used to prevent and control plant diseases caused by various pathogenic microorganisms, generally referred to as fungicides. But internationally, it is usually used as a general term for the control of various pathogenic microorganisms. With the development of fungicides, subcategories such as bactericides, virucides, and algaecides have been distinguished.

Industrial Fungicide
According to the bactericidal mechanism, it can be divided into two categories: oxidizing bactericide and non-oxidizing bactericide. Oxidizing bactericides are usually strong oxidants, and they achieve the purpose of bactericidal effects mainly by oxidizing with metabolic enzymes in bacteria.
Fungicides are classified by source. Except for agricultural antibiotics, which are biological fungicides, the main varieties are chemically synthesized fungicides. Fungicides are a class of agents used to prevent and control plant diseases. Any medicament that can kill pathogens or inhibit growth, but does not hinder the normal growth of plants, is collectively referred to as fungicides. Fungicides can be classified according to their mode of action, source of raw materials and chemical composition.

What is a fungicide?

Fungicides are also known as biocides, bactericidal algaecides, microbicides, etc. They usually refer to chemical agents that can effectively control or kill microorganisms in the water system-bacteria, fungi and algae. In the international arena, it is usually used as the general term for the control of various pathogenic microorganisms.

Mode of action of fungicides

There are two ways of action of fungicides: one is protective fungicides, and the other is systemic fungicides.

Fungicides are divided into two modes of action: protective and systemic. Their mechanism of action can also be roughly divided into two categories:
1. Interfere with the respiratory process of germs and inhibit energy production.
2. Interfere with the biosynthesis of bacterial biological substances such as proteins, nucleic acids, sterols, etc. Protective bactericides are mostly products with broad bactericidal spectrum and low bactericidal power.

Protective fungicides directly contact pathogens outside or on the body surface of plants to kill or inhibit pathogens so that they cannot enter plants, thereby protecting plants from the harm of pathogens.

The protective fungicide has two aspects

One is that after spraying the agent, contact with pathogens directly kills pathogens, that is, "contact sterilization".

The development prospects of fungicides

1. The degree of agricultural intensification continues to strengthen;

3. The demand for fungicides in the non-pesticide sector continues to increase at a high speed and has a large profit margin;

4. The state continues to increase encouragement of scientific and technological innovation, and the varieties of fungicides with independent intellectual property rights will be continuously developed and put into the market;

5. The growing area of genetically modified crops will have a great negative impact on pesticides and herbicides, but will have little impact on fungicides.

How to operate the fungicide?

There are many ways to use fungicides, and each method of use is designed according to the law of disease occurrence. Common methods of use mainly include: spraying of crops in the field, soil disinfection and inoculum disinfection.
Note: Be extra careful when using fungicides, listen to expert guidance, and do not use them indiscriminately. 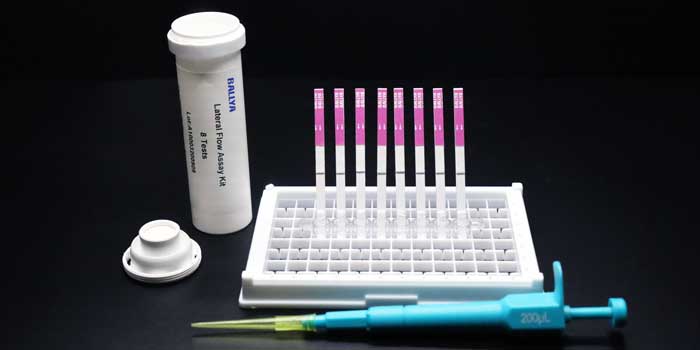 The rapid development of modern industry has continuously put forward higher requirements for the properties and functions of industrial materials. The applicable fields of industrial fungicides have expanded from textiles, wood, paper, petroleum products, adhesives, coatings, etc. to plastics, glass, and ceramics. Metals, heavy metals and even aerospace components are inseparable from biocides in almost all areas of the industry.

The wide application of fungicides has made an important contribution to maintaining the sustainable development of agriculture and ensuring the yield and quality of agricultural products. However, due to the different mechanism of action of fungicides, it also brings varying degrees of side effects to the safety of humans, animals, crops and the environment.