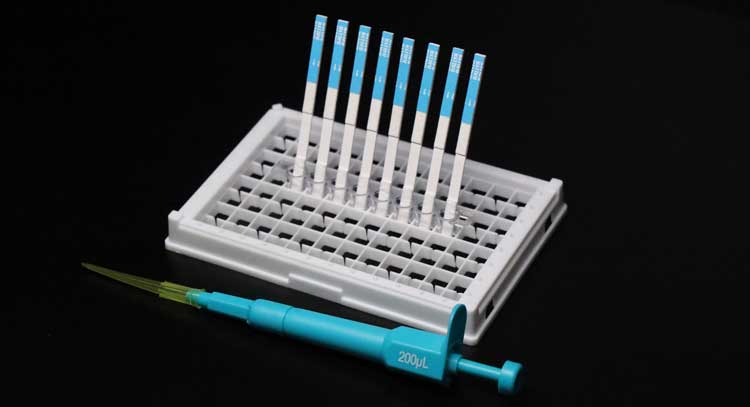 Clinically, it is mainly used to treat respiratory, urinary, hepatobiliary, typhoid and other intestinal surgery, obstetrics and gynecology and facial features infections, especially for moderate to mild infections. It is easily soluble in dimethylformamide and slightly soluble in water.

2. Mechanism of action of Thiamphenicol

Thiamphenicol is a kind of antibiotic with strong action and broad antibacterial spectrum. It is currently an important medicine for preventing and curing livestock and poultry diseases in China. The residue in animal food has attracted attention.

What is thiamphenicol used for?

It is mainly used to treat respiratory, urinary, hepatobiliary, typhoid and other intestinal surgery, obstetrics and gynecology and facial features infections, especially for moderate to mild infections.

Thiamphenicol is the second-selected drug for typhoid fever. Its structure is similar to that of chloramphenicol. Its antibacterial efficacy in vitro is slightly weaker than that of chlorotoxin, and it is not toxic to bone marrow. It is usually 1.5-2 g / day, orally taken in 3-4 times. The course of treatment is the same as chloramphenicol.

The side effects of Thiamphenicol

It is used for the infection of respiratory system, hepatobiliary system, urinary system and digestive system caused by influenza bacilli, Escherichia coli and Salmonella susceptible to this product. It also has a certain effect on typhoid fever, paratyphoid fever, and brucellosis; it is also used for gonorrhea and gonococcal urethritis.

Bone marrow suppression: Reversible bone marrow suppression is the most serious adverse reaction of this drug. This reaction is related to the dosage and course of treatment. It is commonly seen in patients with a blood drug concentration exceeding 25 μg / ml. The clinical manifestations are anemia, and may be accompanied by leukocyte and thrombocytopenia.

Aplastic anemia: Aplastic anemia that occurs after medication is rare. Its clinical manifestations include bleeding tendency caused by thrombocytopenia, complicated with petechiae, ecchymosis and epistaxis, and signs of infection caused by granulocyte reduction, such as high fever, sore throat, jaundice, etc.

Hepatotoxicity: The original liver disease may cause jaundice, liver fat infiltration, and even acute severe hepatitis after medication.

Allergic reactions: Allergic reactions such as rash, solar dermatitis, angioedema, drug fever, etc. are rare after taking the drug, and the general symptoms are mild, which can be improved quickly after the drug is stopped.

Gastrointestinal reactions: Gastrointestinal symptoms such as loss of appetite, nausea, vomiting, upper abdominal discomfort, and diarrhea after medication are more common, and their incidence is about 10% or less. 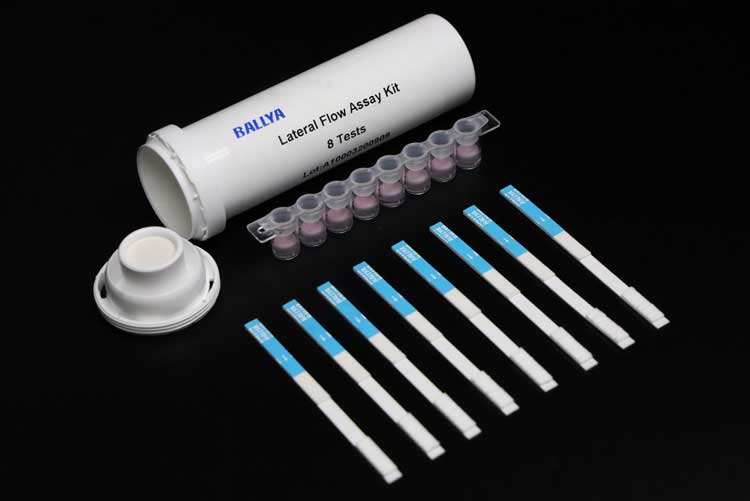 Thiamphenicol Test, based on colloidal gold competition method, is used for testing Thiamphenicol residues in egg sample and meets EU MRL. This kit can be applied for on-site rapid testing by various departments.

How to use the Thiamphenicol Test?

How to order a Thiamphenicol Test?