What is the Tetracyclines test?

Tetracyclines Test is based on the Colloidal Gold Immunochromatography to detect the Tetracyclines residues in honey products. This kit can be applied for on-site rapid or lab testing by various departments
Get A Free Quote!

The hazards of Tetracyclines

Third, it will affect the growth of bones or teeth, so children should not use it as much as possible.

Fourth, there will be liver damage.

Fifth, there is nephrotoxicity.

The Tetracyclines Test, based on colloidal gold competition method, is used for testing Tetracyclines residues in honey sample and meets EU MRL. This kit can be applied for on-site testing by various departments.

How to use Tetracyclines Test?

How to order Tetracyclines Test? 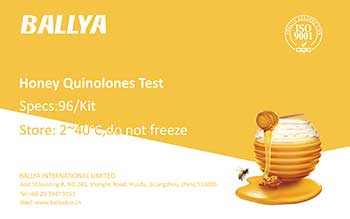 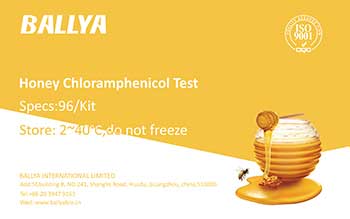 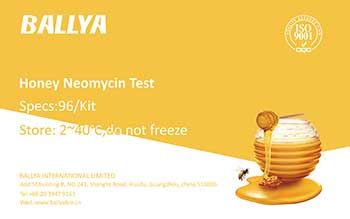 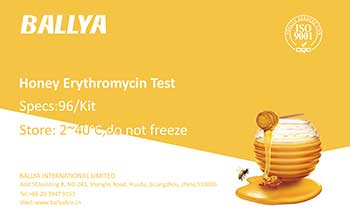