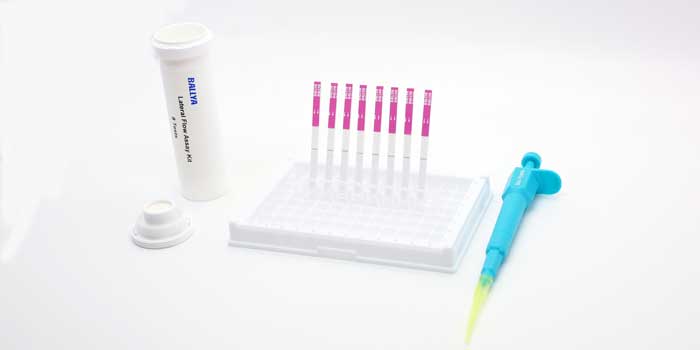 BALLYA Butyl Benzyl Phthalate Test is manufactured by BALLYA, it’s rapid test for detection the content of butyl benzyl phthalate in grains, food and edible oil, especially in grain and food. Lateral flow assay test base on the gold immunochromatography assay technology.
Get A Free Quote!

What is Butyl Benzyl Phthalate?

Butyl benzyl phthalate appears as a clear colorless liquid with a mild odor. Primary hazard is to the environment. Immediate steps should be taken to limit spread to the environment. Easily penetrates the soil to contaminate groundwater and nearby waterways.

Carrying out the procedure using 1-butene avoids this side reaction. Monobutyl phthalate is isolated and then added to a mixture of benzyl bromide in acetone in the presence of potassium carbonate (to keep the pH high to facilitate the substitution reaction required to form the second ester linkage), from which BBP can then be isolated.

What is Butyl Benzyl Phthalate used for?

Butyl benzyl phthalate is the most commonly used plasticizer for polyvinyl chloride. It can make products have good flexibility, but it has high volatility and water extractability, so it has poor durability.

Butyl benzyl phthalate is an excellent plasticizer for nitrocellulose with strong gelling ability. It is used in nitrocellulose coatings and has a good softening effect. Stability, flexibility, adhesion and water resistance are better than other plasticizers.

What is the harm of Butyl Benzyl Phthalate?

BBP, like other low molecular weight phthalate esters, is toxic to aquatic organisms. This includes unicellular freshwater green algae such as Selenastrum capricornutum.

BBP has also been shown to be toxic to freshwater invertebrates like D. magna. For these organisms, the toxic effect correlates with the water solubility of the phthalate which is relatively high for BBP compared to high molecular weight phthalates.

BBP affects saltwater invertebrates significantly. Experiments with mysid shrimp show that BBP is acutely toxic to these organisms. Among the species of fish, the sweetwater fish bluegills were shown to be toxically affected by BBP. Furthermore, a rapid lethal effect has been observed for the saltwater fish Parophrys vetulus.

Numerous studies have been carried out in animals to elucidate the adverse effects of BBP exposure. Long-term BBP exposure in rats leads to reduced body weight, increased weight of the liver and kidneys and carcinogenicity.

What specimen can be detected by BALLYA Butyl Benzyl Phthalate Test?

Specimen include: all kinds of grains, food and edible oil. Widely used in feed industry and food processing industry.
You can choose the right products according to your needs.

To protect the animal have health grain, food, and edible oil, avoid contaminated food. The excess butyl benzyl phthalate is harmful for animal being, can’t take too much in the body. 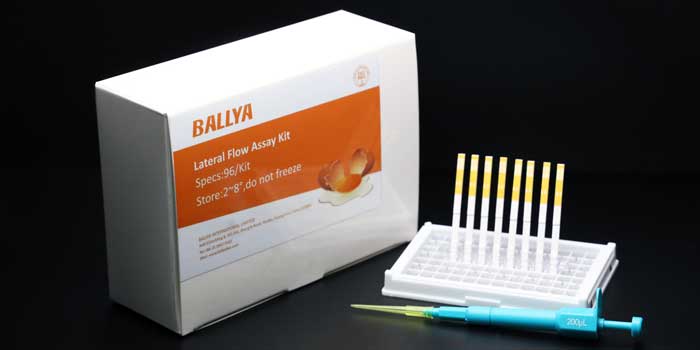 How to use BALLYA Butyl Benzyl Phthalate Test?

BALLYA Butyl Benzyl Phthalate Test is a qualitative test kit. It’s only for screening purpose. If have positive cases or suspected case, maybe use other detection method to make a further detection, such as, ELISA, PCR, qPCR, etc.

BALLYA Butyl Benzyl Phthalate Test is suitable for the detection of butyl benzyl phthalate residues in grain, food and edible oil. Simple operation, high accuracy and short detection time are the characteristics of this product.