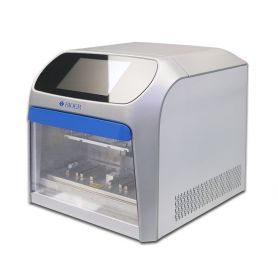 For Scientific research and clinical diagnosis 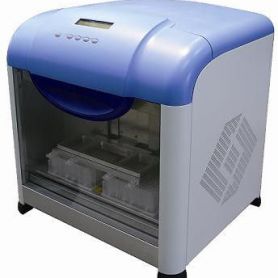 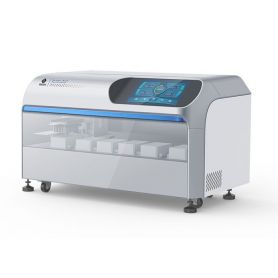 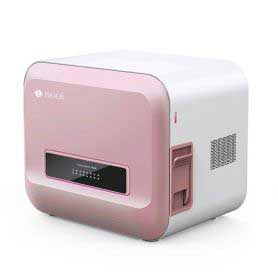 Nucleic acid the biomacromolecule formed by the polymerization of nucleotide monomers is the most basic and important component of biological cells. It is generally believed that biological evolution begins with nucleic acid, because only nucleic acid can replicate itself in all living matter. Today it is known that nucleic acids are the storage and transmitter of biological genetic information. The blueprint of an organism is encoded in its nucleic acid molecule.

DNA: Not only is it a basic genetic material, but also plays an important role in the biosynthesis of protein, so it plays a decisive role in a series of major life phenomena such as growth, inheritance, mutation, etc.

1. Ensure the integrity of the primary structure of nucleic acids
2. Eliminate the contamination of other molecules (such as RNA interference when extracting DNA)
3. There should be no organic solvents and high concentrations of metal ions that inhibit enzymes in the nucleic acid sample
4. Reduce macromolecules such as proteins, polysaccharides and lipids as much as possible