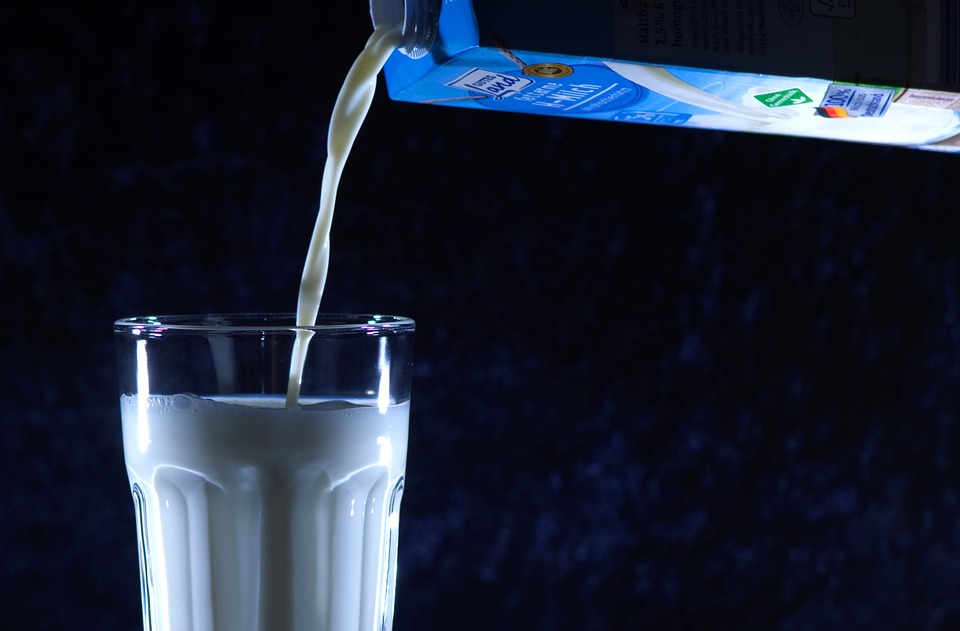 The protein content of the new national standard has dropped to 2.8%. Is milk “less nutritious”?

Usually, an adult needs to add 1g of protein per kilogram of body weight per day. For example, a person weighing 70 kilograms needs 70g of protein per day. 40% of the protein needed by the human body is derived from cereals, followed by meat, then beans and eggs, and the protein obtained from dairy products is not the majority. Even if you drink 500ml a day, that is, about a pound of milk, you can only get 14g of protein. Therefore, from the perspective of nutrient intake, the milk protein intake under the new national standard is only slightly reduced. However, the milk protein content under the new national standard is much lower than the foreign standard o at least 3%, and the quality is relatively low.

The total number of milk colonies has risen to 2 million. Is it safe to drink milk?

A: The increase in the total bacterial population increases the safety risk of milk. Microorganisms in milk are mainly bacteria, yeasts, molds, rickettsia and viruses, of which bacteria are the most common and dominate in quantity and variety. The total number of colonies in the new national standard is the standard of "raw milk". The so-called raw milk is the raw milk that the dairy farmers squeeze out from the cows. In the process of processing raw milk into dairy products, the dairy enterprise must sterilize the milk, and finally, the finished dairy products reach the bacterial control standard, but the safety risk of the increased bacterial population is also increasing.

It is difficult to inactivate bacteria, and bacteria leaking can cause illness.

Besides, due to the increase in the total number of micro-organisms, it is difficult to kill a large base of bacteria during sterilization, and if the dairy enterprises are not formal enough and the inspection and quarantine are not up to standard, the factors of insecurity will be increased. It has been reported that researchers have studied the sterilized raw milk and stored milk and found that 20% of the bacteria are still undetected, and even 5% of the bacteria are of the genus Golden genus - one of which is Staphylococcus aureus. A report by the China Centers for Disease Control shows that the proportion of urban residents "cloth disease" rose from 4.7% in 1999 to 6.5% in 2008.

Will the increase in the total number of bacteria affect the nutrition of milk?

A: The increase in the total number of flora does reduce the nutrition of milk.

The total amount of bacteria is long and the sterilization time is long, which destroys the protein activity.

Now the Chinese often drink liquid pure milk, mainly ultra-high temperature sterilized constant temperature milk. This sterilization method is widely used by large domestic dairy enterprises, also commonly used in supermarkets. Once the original milk colony under the new national standard is increased, the raw milk may produce toxins in storage and transportation, even if it is sterilized at ultra-high temperature, it is difficult to kill completely, so it has to increase the sterilization temperature and prolong the sterilization time. 80% of the countries in the world will choose low temperature pasteurized milk, provided that the total amount of raw milk bacteria can be controlled within 100,000, Japanese Meiji milk requires the number of bacteria is less than 50, 000.

Loss of nutrition and high temperature leads to calcium coking is worthless.

In addition to the denaturation of proteins, with the increase of sterilization time and temperature, the nutrition loss of milk will be serious, including the loss of soluble calcium, vitamins, lactose, and folic acid. For example, calcium in milk is an active substance that begins to change its properties at 65 °C. It is sensitive during 90 °C - 100 °C. When it exceeds 137 °C, calcium has been coked and no absorption value. Carbohydrates, which are the main components of sugar, and excessive heat stress can also lead to browning. To deal with this problem, the milk company's solution is to add a certain amount of milk color protection anti-browning agents.

Besides, the increase in colony count will also seriously damage the taste of finished milk. Because of the fewer bacteria in raw milk, the purer the flavor of milk when it is made into finished milk. With a large increase in the number of bacteria, part of the pure flavor will be lost.

The decline in milk protein content under the new national standard is an indisputable fact. Consumers spend the same cost in exchange for lower quality milk. The increase in the number of colonies increases the risk of milk safety, which requires large enterprises to adopt advanced technology and strict supervision to guarantee the safety of milk under the new national standard with such a low bottom line. Moreover, the new national standard unreasonably leads to or regardless of specific conditions should be a temporary process. Otherwise, consumers will only continue to vote with their money, and there is no hope of revitalizing the backward dairy industry under the protection of standards.