Salmonella infection is a common bacterial disease that affects the intestinal tract. 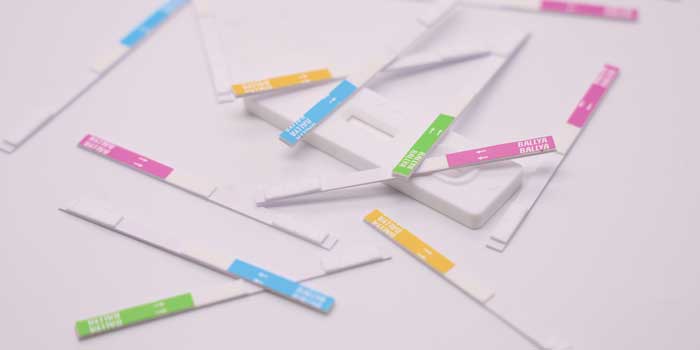 What is BALLYA Pathogen Test?

Escherichia coli is Brevibacterium, with blunt round ends and Gram negative. Sometimes, due to different environments, individual cells appear to be spherical or filament-like; E. coli are mostly single or two, but they will not be arranged in a long chain shape; most E. coli strains have capsules or microcapsules Structure, but cannot form spores; most E. coli strains grow fimbriae, some of which are host-specific fimbriae that have adhesion to the host and some other tissues or cells.

Listeria monocytogenes
Listeria monocytogenes widely exists in nature, is not easy to be frozen and thawed, can withstand higher osmotic pressure, and is present in soil, surface water, sewage, wastewater, plants, silage, rotten vegetables, so animals can easily ingest the bacteria and spread it through the oral-fecal route.

Listeria monocytogenes is a pathogen of zoonotic diseases. It can cause listeriosis in humans and animals. After infection, it mainly manifests as sepsis, meningitis and mononucleosis.

Whether Listeria monocytogenes becomes ill after entering the human body is related to the virulence of the bacteria and the age and immune status of the host, because the bacterium is an intracellular parasitic bacterium, and its removal by the host mainly depends on the cellular immune function. Therefore, susceptible persons are newborns, pregnant women and adults over 40 years old. In addition, alcoholics, persons with damaged or defective immune systems, patients receiving immunosuppressive agents and corticosteroids, and organ transplants are also susceptible to infection by the bacteria.

Pathogen definition
Pathogens refer to the collective name of the parasites and microorganisms that cause the body to be pathogenic. Microorganisms account for the vast majority, including bacterial viruses, Rickettsia, Mycoplasma, Chlamydia, and fungi. Pathogens are widespread in nature, some are parasitic in the human body, and some are in nature. The pathogen may be a normal flora or it may cause disease, such as the intestinal flora is a normal flora. But if the body is attacked by pathogens, the virulence is strong, and the immunity is low, it can lead to body infections, such as bacterial infections, viral infections, fungal infections, etc.

According to the composition and structure of pathogen, they can be divided into three categories:

Acellular microorganism
Mainly include viruses and prions. The virus has no cell structure and is only composed of protein coat wrapped with nucleic acid, such as hepatitis A virus and SARS coronavirus. Prions are infectious protein molecules that can cause chronic cavernous degeneration of animal and human brain tissue, such as mad cow disease and human Kuru disease.

Prokaryotic cell type microorganism
The bare DNA is coiled to form a primitive nucleus, without nuclear membrane and organelles, including bacteria, rickettsiae, chlamydia, mycoplasma, and spirochetes, which belongs to the broad category of bacteria.

Eukaryotic cell microorganism
Including fungi, protozoa, etc. Such microorganisms have nuclear membranes and complex organelles, such as malaria-causing parasites and skin-causing molds.

Everyone may be infected by more than 150 kinds of pathogens in their life. They do not cause disease under the condition of normal human immune function, and some are even beneficial to the human body. For example, intestinal flora (E. coli, etc.) can synthesize multiple vitamins. The presence of these florae can also inhibit the propagation of certain highly pathogenic bacteria, so these microorganisms are called normal microbiota (normal flora) but when the body's immunity decreases, the balance between humans and microorganisms is When destroyed, normal flora can also cause disease, so they are also called conditionally pathogenic microorganisms (conditionally pathogenic pathogens).

Whether the organism becomes ill after being invaded by a pathogen is not only related to its own immunity, but also depends on the pathogenicity of the pathogen and the number of invasions. In general, the larger the number, the greater the likelihood of getting sick. Especially for pathogens with weak pathogenicity, a larger number is required to cause disease. A few microorganisms are quite pathogenic and can be caused by light infection, such as plague, smallpox and rabies.

Where to buy BALLYA Pathogen Test? 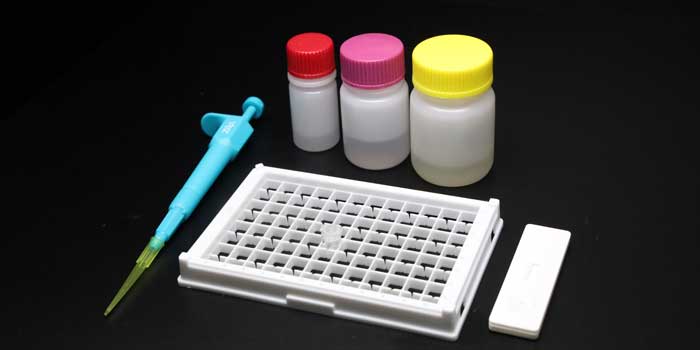 The rapid development of pathogenic microbial detection technologies has enabled the identification of an increasing number of microbial species, but infection is first and foremost a clinical diagnosis, and all determinations must be based on clinical grounds. Determining infections more quickly and accurately has always been a challenge in pathogenic testing, and different methods have their advantages and disadvantages.

Through the food pathogen test, we can determine the food processing environment and food hygiene environment, make a correct assessment of the process of food contamination by bacteria, provide a scientific basis for the health management, and provide measures to prevent and control infectious diseases and human, animal and food poisoning.

Pathogen test is a very important method for food manufacturers to monitor the quality of raw materials and finished products. BALLYA Pathogen Test provides many series rapid test for detection the harmful materials residues in food and grain.