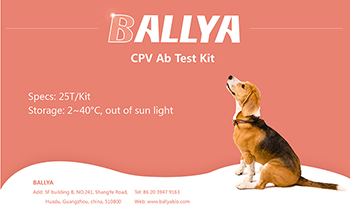 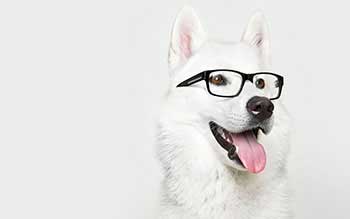 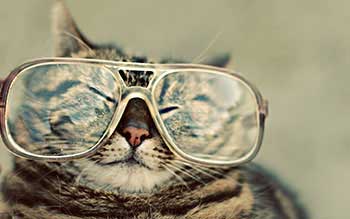 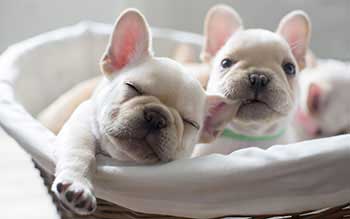 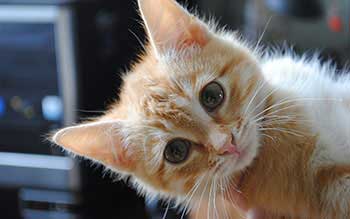 Introduction
The Dog Flu Test Antigen is based on Colloidal gold immunochromatography to detect the Canine Influenza Virus Antigen in nasal cavity and pharynx of canine.

Test Procedure
1. Collect a freshly excreted stool sample with a cotton swab, or take a sample directly from the rectum. If screening for rotavirus in animals without diarrhea, use rectal sampling. Dry samples are not recommended; it often results in false positives due to excessive dry sample collection.
2. Insert the swab to the test tube immediately. Spin the swab until the reagent mix with the sample (not less than 10 times). Squeeze the swab on the inner tube wall to squeeze out the liquid.
3. Put the test card on the flat table, absorb the supernatant and add 5 drops into the sample well carefully.
4. Stand for 10-15mins at room temperature and read the result. The result after 15 minutes is invalid. 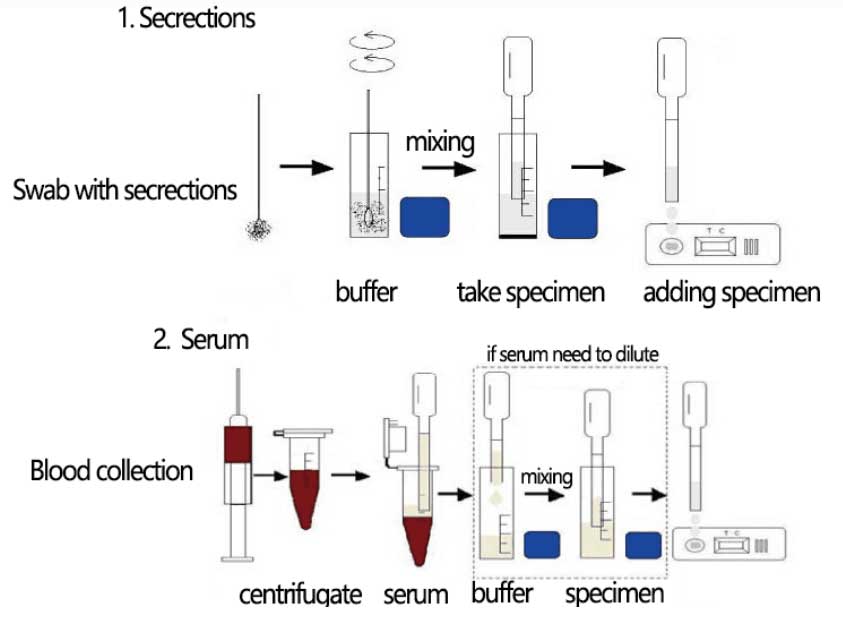 Trivia questions : What is Canine influenza?

Slight type. Dogs can cough for a long time, usually a wet cough, and symptoms can last for 10-30 days, possibly longer. Dogs will experience anorexia, lethargy, fever, runny nose and drool during this period.
Severe dogs can have a fever of over 40 °C canine influenza virus can affect the capillaries in the dog's lungs, and the dog may cough up blood and have difficulty breathing. Secondary bacterial infections, including bacterial pneumonia, can also make the condition worse.

The incubation period for viruses in the natural environment is usually 2 to 3 days.

Canine influenza virus can be transmitted to infected dogs through the aerosolized respiratory secretions (sputum and saliva) of infected dogs, or by moving contaminated objects (clothing between infected and uninfected dogs) , Toys, air) and other dogs. Therefore, if a dog has a cough or other signs of respiratory disease, the owner should not allow other dogs to contact their dog, and at the same time, the dog's clothes, items, equipment, etc. should be cleaned and disinfected. Of course, it does not rule out that some dogs may not show obvious symptoms at the beginning, so it may be difficult to take preventive measures.
Canine influenza does spread in areas where there are more dogs, such as a pet shelter, a litter of dogs, or a place where dogs meet.

The death rate of this deadly flu may be as high as 8%, which has caused more than 100 seal pups in the Northeastern US waters to die from pneumonia, which may threaten human health. Scientists believe that this H3N8 (H means outer membrane hemagglutinin, N means neuraminidase) dog flu was mutated from horses 5 years ago and transmitted to dogs, which can attack human nasal proteins and human upper respiratory tract mucosa.

H3N8 is a subtype of influenza A virus, which is believed to originate from the large-scale human flu of 1889 and 1990. This influenza virus was found in wild ducks in 1997 and was found in 2004. It is transmitted to dogs, and because dogs do not have the natural immunity to the virus, they can easily spread from dog to dog.

Influenza is usually viral and requires isolation, symptomatic treatment, appetite regulation, and physical health. In the case of fever, advanced physical cooling has no obvious effect, and the fever needle can be repelled. If coughing occurs, medications for cough and phlegm can be used, and can be atomized if necessary. You can take antibiotics according to inflammation indicators.

The best way to prevent it is to maintain a dog's balanced diet and allow him to exercise enough to improve his body's immunity. Take it less often when you are in a dog-dense area. In addition, pay attention to the status of your dog's companion. If you find that you have a cold, isolate them in time.

A Canine influenza virus vaccine can be vaccinated at present, but it cannot completely prevent canine flu. It can only slow the disease to a maximum extent and reduce its spread.

After administering a canine vaccine, your dog will most likely be vaccinated with the ingredients in the vaccine. This is an important difference because the vaccine itself is not dangerous, not just peanut butter is dangerous for the average person, but the way dogs interact with vaccine ingredients. Just as peanut butter can cause allergic reactions in humans to peanut allergies, individual dog vaccine patients with high sensitivity and allergic reactions can have extremely adverse reactions to other harmless substances. Therefore, the best way to prevent these potential cross-harm is to discuss it with your veterinarian before your dog is vaccinated.

Canine flu poses a huge threat to dogs' respiratory tract health, and the mortality rate may be as high as 8%. Therefore, it is particularly important to know your dog's health in a timely manner.
The Dog Flu Test Antigen kit provided by BALLYA can effectively detect whether a dog has canine flu. This kit is not only simple to operate, but also has a short detection time and high accuracy, allowing veterinarians to understand the dog's physical condition at the first time and make appropriate treatment in time.